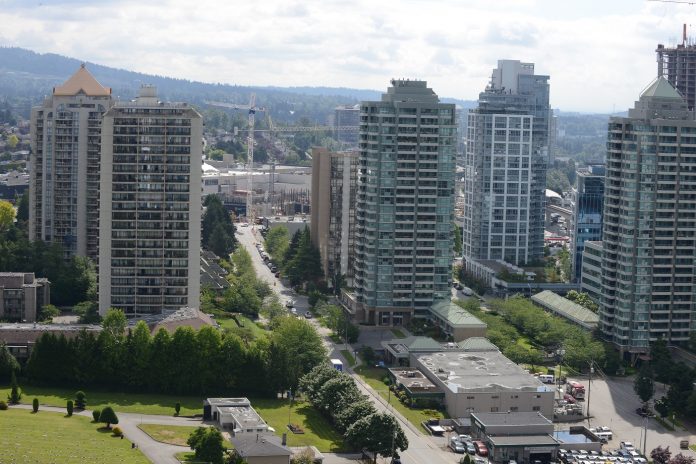 STATISTICS Canada reports that British Columbia had the lowest proportion of single-detached houses in Canada in 2021 (42.4%). In 1981, this proportion was 62.4%. This decrease of 20 percentage points from 1981 to 2021 was the largest in the country.

From 2016 to 2021, the number of apartments in high-rise apartment buildings in British Columbia grew more than five times faster (+24.8%) than the number of single-detached houses (+4.3%).

Housing prices in British Columbia are among the highest in the country, and an increasing number of houses have been converted into semi-detached houses or apartments, especially in the large urban centre of Vancouver.

Conversely, Newfoundland and Labrador (72.3%) and Saskatchewan (71.6%) had the highest proportions of single-detached houses, states Statistics Canada.

Greater proportion of Canadians took public transit than ever before: Census 2016

Highest ever median entry wages of immigrant tax filers in 2015