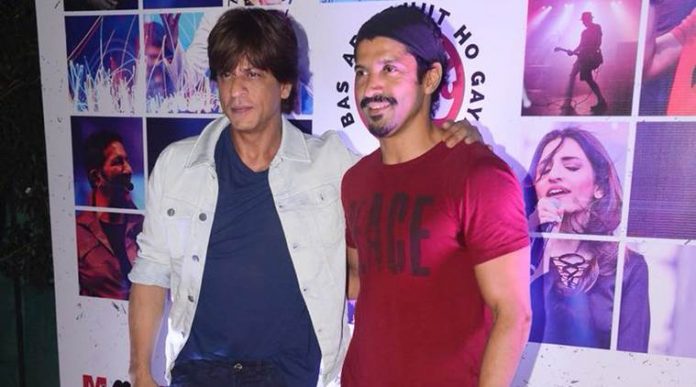 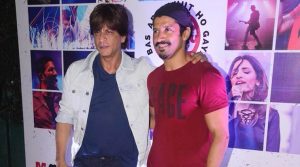 Mumbai (PTI): Superstar Shah Rukh Khan said the worst thing to happen in Wednesday’s age is any form of violence against women.

The 52-year-old actor attended the ‘Lalkaar Concert’ last night, as part of the ‘Bas Ab Bahut Ho Gaya – Enough is Enough’ campaign to end violence against women and girls.

The concert was held in association with Population Foundation of India, actor-director Farhan Akhtar’s MARD and filmmaker Feroz Abbas Khan.

“I know that all of you here, boys and girls and ladies and gents, believe that violence of any kind is bad and if there is any term as ‘baddest’, then violence against women is even ‘badder’ and is the ‘baddest’ thing to happen. Thank you for being here to support this cause,” Shah Rukh said.

The “Jab Harry Met Sejal” actor said sometimes men, including him and Farhan, are often mocked for being sensitive and courteous towards women but should not be considered as a weakness.

“Farhan and I are normally not considered manly because we are a bit gentle, quiet, shy and we treat women well, in our hearts, souls and I have been told to say ‘equally’,” Shah Rukh said.

“(But) I am sure all the people present here feel women are superior than us and are even scared of them. I believe that there is no shame in being scared of a woman, of our daughter, sister, mother, wife and girlfriend,” he added.