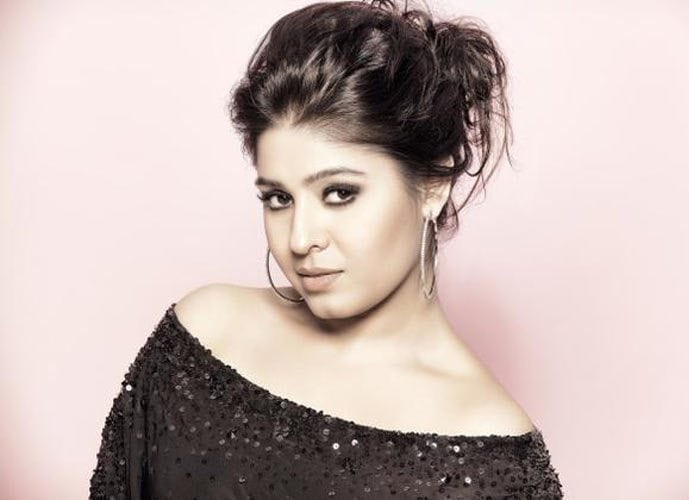 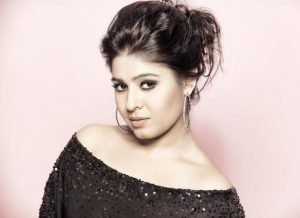 New Delhi (PTI): Singer Sunidhi Chauhan believes it would be for the better if Bollywood does away with the song-and-dance routine as it would give independent music space to spread its wings.

It is 21 years and counting for Sunidhi in the music industry. The 34-year-old singer, who rose to prominence after she playbacked for Urmila Matondkar in the 1999 film “Mast”, says songs in films are still about the actors, not the singers.

“It will be for the best. That way independent music will rise. People will start listening to the songs rather than just watching them. Right now, film music is being watched. If it’s Katrina Kaif (the song) will be watched, if it’s a small heroine, then not so much. Same with the male actors.

“But indie music is listened to with closed eyes. (And) films don’t need songs. Hollywood does not have songs. (Just) show the story, don’t jazz it up with songs,” Sunidhi told PTI in an interview.

The singer said even as an audience member watching a song being distastefully used in a film irks her to no end.

“I don’t understand why we have to do that. Stories are enough. Let your content be good. Let the actors and directors shine. Let the music be independent. But we don’t have faith.

We have faith in faces, not voices. That’s why it’s all going wrong,” she said.

Sunidhi has slowed down in her career and she said she chose to take it easy because today many new singers continue to break into the music scene.

“It doesn’t mean anyone is less or more as long as you are happy and believe in your talent. I have done that. I don’t have to run behind it now.”

She said she passed some songs as she does not want to “sound as she already has in the past” and some item numbers as she was uncomfortable with the lyrics.

“It’s not about skills anymore. If you can sound different then you can be used. So obviously they (musicians) would want more voices and it’s understandable that you get bored of voices you’ve already heard.

“Listeners don’t care if the song is being doctored or rectified. Or was it actually sung like that… It doesn’t really matter. How the product comes out that’s what matters,” she added.

Sunidhi will next be seen judging music reality show “The Remix” by Amazon Prime Video India, along with music composer Amit Trivedi and DJ Nucleya.

Talking about it, the singer who has been a regular as a jury member in reality singing series, said the show is different from what she has done till now.

“It caters to all age groups and like its name is ‘The Remix”… It’s singers and DJs together. There will be 10 teams, where each will have to work together on a song that’s already heard. It may be new or an old one. It will be about recreating sounds and may be adding new parts.”