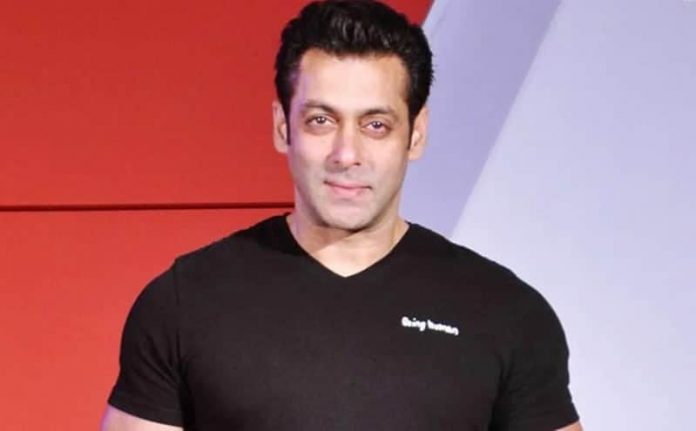 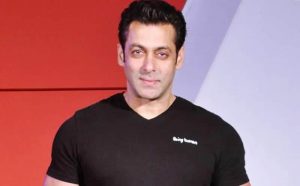 Mumbai  (PTI):   Salman Khan has become one of the most bankable TV hosts with successful stints on “Dus Ka Dum” and “Bigg Boss” but the actor says he was initially hesitant to show his real personality.
The 52-year-old actor actor, who made his TV debut as the host of “Dus Ka Dum” about nine years ago, said he turned to his father, noted writer Salim Khan, for advice.
“This was my TV debut and during that time there was negativity around me. I was very scared to show my original personality on ‘Dus Ka Dum’. I thought TV is the most powerful medium…so I was really scared,” Khan said.
“I asked my father if I should go and do it, the show will have the common man and I was really scared of being myself. He said ‘who else do you want to be? This is who you are, go show the world who you are. If it’s accepted, good, if not, change yourself’,” he told reporters.
The actor was speaking at the launch of new season of “Dus Ka Dum” last evening.
The “Bajrangi Bhaijaan” star said unlike films, TV shows lay bare the personality of the host and he is glad he found acceptance with the audience.
Despite doing several blockbusters and playing memorable characters, Khan said he was surprised when he saw people calling him “Dus Ka Dum” in small villages.
It was then the actor realised the power of TV and has been advocating the same to other actors to venture into the small screen, but, he says, they are not too keen.
“They think people will look down if they do TV after films. They’d rather not work than make those lakhs of rupees on TV that they will never make in the film industry,” he said.
Khan returns as the host of “Dus Ka Dum” for its new season, which premieres on June 4 on Sony.
Asked who he thinks can host the show apart from him, Khan said, “Everyone is competent. I think Shah Rukh could very easily host the show, Aamir, Akshay and Sanju (Sanjay Dutt). Apart from that, I don’t know.” PTI JUR GK BK