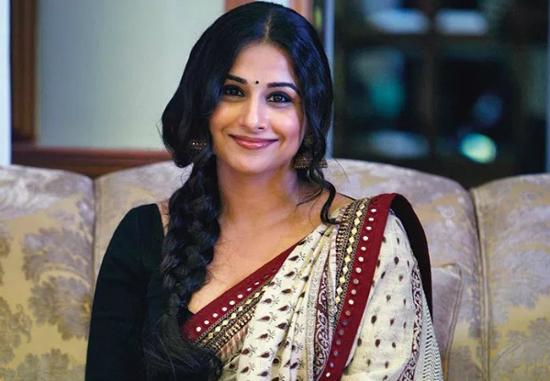 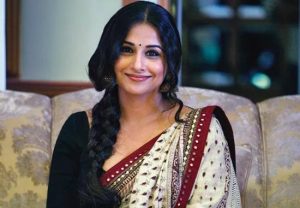 Mumbai (PTI): Actor Vidya Balan believes women avoid talking about the sexual harassment they face in workplaces out of fear of being judged.

While Hollywood has been rocked by a massive scandal after allegations against powerful producer Harvey Weinstein became public, in India, prominent actors such as Irrfan Khan and Richa Chadha have spoken about facing casting couch in the beginning of their careers.

Balan believes sexual harassment is not just limited to the entertainment industry.

“It exists in every industry. Here (in entertainment industry) it gets written about. The film industry is a part of the society. Here it gets amplified and that is the only difference.”

The 38-year-old actor says even in Hollywood many powerful people remained silent about sexual harassment initially.

“In the West, it has happened to powerful and successful people and they did not do anything about it. So you think, ‘I am not the only one (facing it)’. But people have started talking, revealing things.”

Vidya says she has always walked away from people she felt uncomfortable with as acting was not something that she relied upon for her bread and butter.

“Walking away was my defence mechanism. I could walk away because I had a home to go back to. I had family, I had food on my plate and I had nothing to worry about. Lot of people have circumstances that are different.”

The actor says though she never resorted to any compromise to get work, she does not judge those who have.

“As a woman, you have the sixth sense and instinct. No one has asked me for a coffee. If I went to have coffee with someone, it was because I wanted to go.

“I felt it was below my dignity to get work in any other way. I don’t judge others who had to use any sort of means as everyone’s circumstances are different.”

Her next release is “Tumhari Sulu” that hits theatres on November 17.