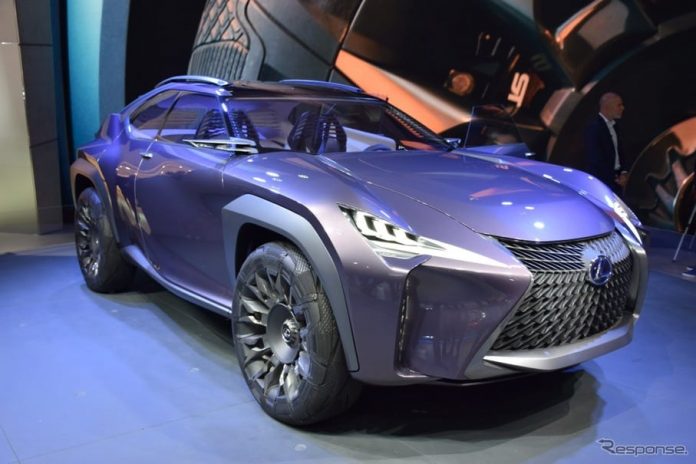 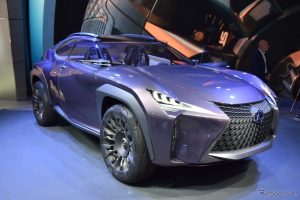 Lexus recently hosted the world debut of the new UX at the 2018 Geneva Motor show, a free-spirited crossover crafted expressly for the modern urban explorer who seeks a fresh, contemporary and dynamic take on a luxury lifestyle. Chika Kako, Chief Engineer of the UX said: “Right from the start, I focused on the target customer – mid-30s, millennials, men and women – and tried to understand how they would expect a luxury compact vehicle to change their lives and enable new experiences. That’s what led us to the basic vehicle concept for the UX of Creative Urban Explorer – a new genre of crossover.

The UX further marks a series of technical innovations, including the first use of the new global architecture platform named GA-C, which delivers fundamental high structural rigidity and a low centre of gravity, thus securing excellent ride quality and stability. New powertrains are also deployed for the first time: a new 2.0-litre gas engine that reaps the performance and fuel economy benefits of high thermal efficiency; and a new mid-power, fourth generation self-charging hybrid system.

Lexus has produced a design for the UX that expresses the sense of security that is expected of a crossover, but which equally communicates agility and a fun-to-drive quality with sleek, attractively condensed appearance. The result is a model with a unique identity in its segment that makes a strong and appealing design statement. There was close collaboration among all team members, resulting in a harmonious shape that almost seamlessly links the inside and outside of the car.

The aim for the UX was not to conform to the established, solid crossover look, but to achieve a compact design that is both strong and stylish, breaking with the conventions of the segment to deliver something more distinctive and dynamic.

This design approach can be seen at work in the way the front and rear wings flare strongly outwards in relation to the car’s basic form, which flows out from the lines of the spindle grille to envelop the cabin. The meticulously formed exterior surfaces are simple but captivating, expressing strength and dynamism.

Two new powertrains make their debut: a new, fourth generation self-charging hybrid system with 178 hp and the choice of front wheel drive or eAWD in the UX 250h; and a new 2.0-litre gas engine with high thermal efficiency, available with a new Direct Shift continuously variable transmission in the UX 200.