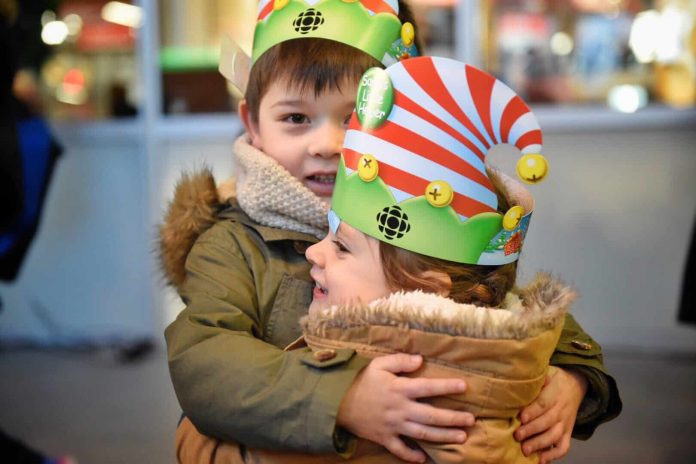 MORE than 2,500 citizens came together on December 7 at CBC / Radio-Canada’s Open House and Food Bank Day, raising a record-breaking $823,191 for BC Food Banks BC.

Held at CBC Vancouver’s Broadcast Centre at 700 Hamilton Street, attendees had the chance to tour the newsroom and studios, watch live broadcasts, listen to musical performances and meet their favourite CBC / Radio-Canada hosts and reporters. British Columbians from all across the province also joined in on special Radio One broadcasts from CBC Vancouver and other B.C. stations to donate over the phone and online.

“It is always incredible to see communities come together in support of their fellow neighbours each and every year,” says Johnny Michel, senior managing director of CBC British Columbia and Alberta. “The generosity is heart lifting, especially during the holiday season.”

To date, Open House and Food Bank Day has raised more than $9 million for Food Banks BC.