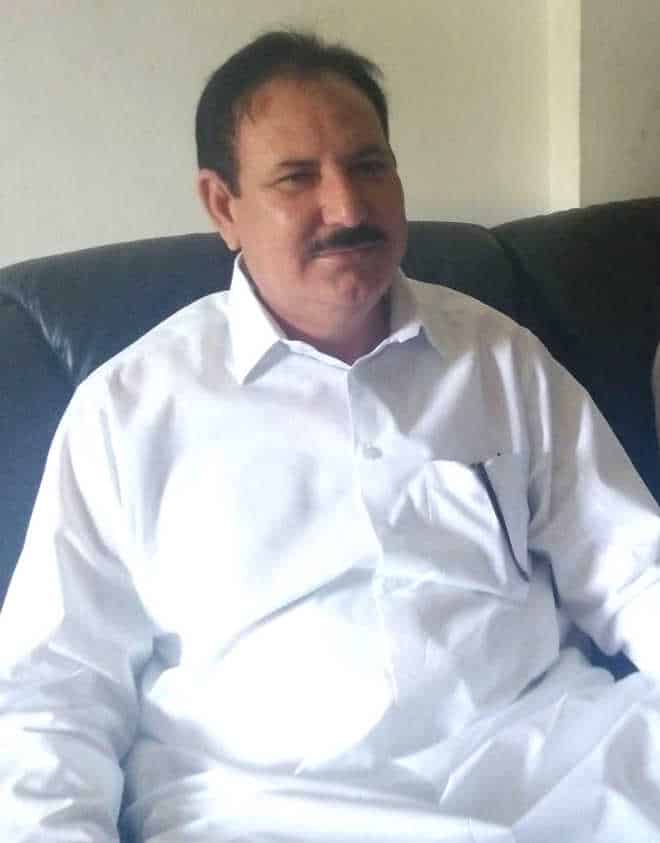 CANADA-BASED Non-Resident Indian (NRI) Balkaran Singh Bhullar, 57, was shot dead outside his farmhouse near Balluana in Fazilika District on Thursday.
The Tribune newspaper reported that there were at least four attackers in a car who fired seven shots from rifles before fleeing. Bhullar died on the spot. The attackers reportedly took away his .32-bore licensed pistol.
At the direction of the High Court, Bhullar had been provided a constable and a ‘Home Guard’ constable as he had feared a threat to his life because of his liquor business and the trials he faced in connection with property disputes.
The Tribune said that he had hired five private guards, but they had all gone home for the Diwali festival. When he went out for a walk on Thursday, he reportedly told the police guards to stay in their room since he was not going to leave the farmhouse complex.
Bhullar’s younger brother, Baljit Singh, named certain people as suspects and police have charged them.

Samarbir Singh Sammy of Suraj Nagari had lost a property case against Bhullar on September 25. “To avenge that, he planned the murder,” Baljit claimed.
Senior Superintendent of Police (SSP) Dr Ketan Baliram Patil, and Superintendents of Police (SPs) Mukhtiar Singh and Amarjit Singh Matwani inspected the crime spot.
The call details of Bhullar’s cell phones were being examined, sources said.
Bhullar’s wife and children were on their way there from Canada.
The Tribune also reported that Bhullar had been a partner in a liquor business for the past five years. A few weeks ago, the Excise Department had shut down about 60 liquor shops, in which Bhullar reportedly had financial interests, because of non-payment of excise duty.
Bhullar’s name was in the news a few months ago as his telephone conversation with an excise officer went viral. The officer had gone to meet a liquor baron in Amritsar Central Jail.