THE Hindu community of B.C. last Sunday organized a cultural awareness event to highlight various aspects of the Hindu civilization — from ancient Indian math and education to yoga and divinity – at Surrey’s Bear Creek Elementary School. Sunder Rajan gave a presentation on “India – An Ancient Civilization in a Modern World.”

Besides an informative and attractive exhibition, there were dance performances that showcased India’s rich, diverse cultures: Kuchipudi of Andhra Pradesh, Ghoomer of Rajasthan, Bhangra and Gidhha of Punjab and Bharatanatyam of ancient India.

Hindu leader Parshotam Goel of HSS said, “We had an overwhelming response from the community beyond our expectations.” He added that this event gave them the confidence to hold a series of such exhibitions in different cities of BC to create awareness and meaningful participation. 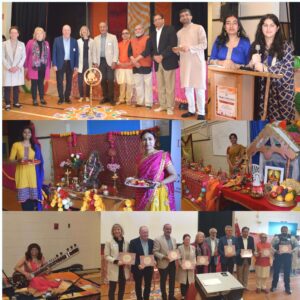 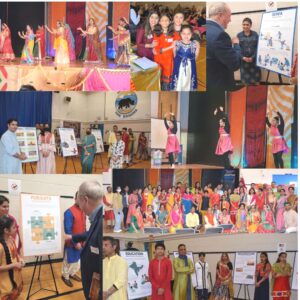 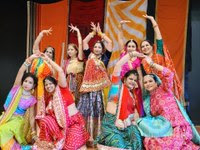 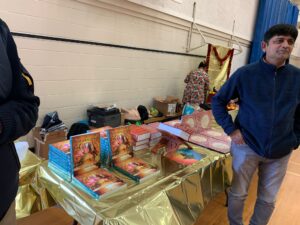