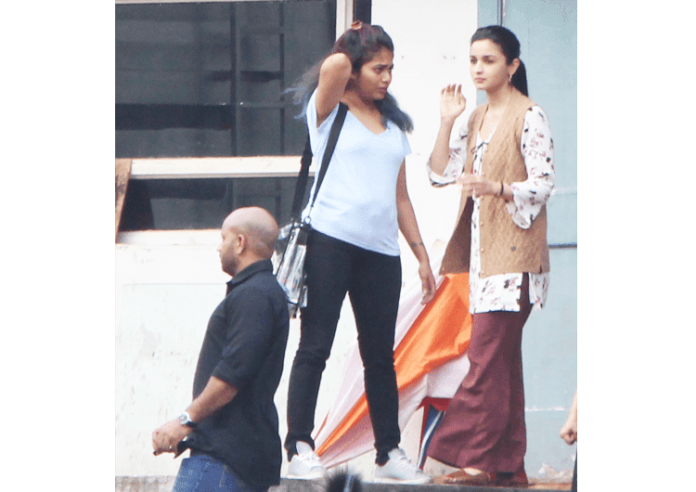 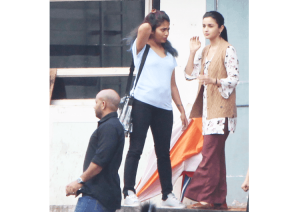 The team was on a 40-day-long segment in the Valley to shoot for the Meghna Gulzar-directed film.

Alia, 24, took to Twitter where she shared a group photograph with after wrapping up the schedule.

Alia also shared a picture on her Instagram account, where she can be seen sharing a laugh with her co-star Vicky and Gulzar, while sitting on a rock in the midst of lush green wilderness.

She captioned the photo, “And it’s a wrap”.

The film will see Alia’s character married to a Pakistani army officer, which will be played by Vicky.

The movie is produced by Junglee Pictures and Dharma Productions and is based on Harinder Sikka’s novel, “Calling Sehmat”, a thrilling saga of a spy who gave all of herself and that of her family in the service of her nation.

The team started filming the movie in early July.