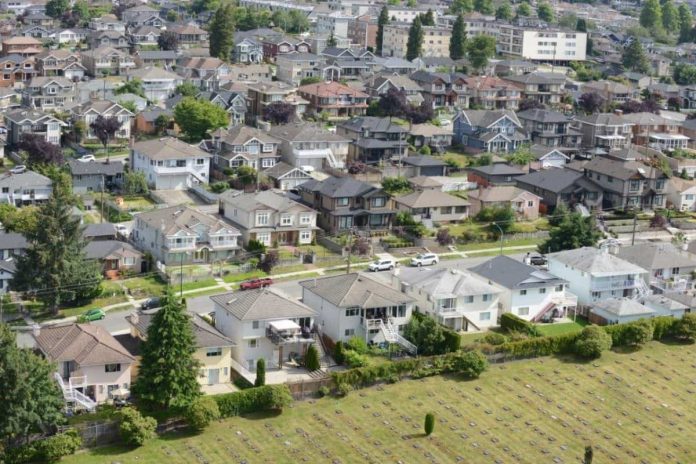 THE British Columbia government has introduced legislation to tackle speculation in B.C.’s housing market and help turn empty properties into homes for people.

“We believe the people who live and work in B.C. should be able to afford a place to call home. Right now, British Columbians are faced with some of the highest housing prices in the world and there is widespread support for government’s plan to moderate the housing market,” said Finance Minister Carole James on Tuesday. “We’re tackling this housing crisis head-on and the speculation and vacancy tax is an essential piece in our plan.”

The speculation and vacancy tax is the first legislation of its kind to be introduced in the country. This groundbreaking legislation means that British Columbia will have the strongest protections in Canada against people looking to use the housing market as a resting place for both foreign capital and other speculative investments. It will also ensure satellite families and people who use local services without paying B.C. income taxes contribute their fair share.

The speculation and vacancy tax is already moderating the housing market by curbing foreign investment and discouraging the incentive to hold homes as vacant investment properties in B.C.’s major urban markets. According to experts, including RBC, the Canadian Real Estate Association and Sotheby’s, the speculation and vacancy tax and other measures introduced by the Province are responsible for helping cool the B.C. market.

All revenue raised from the speculation and vacancy tax will be used to fund affordable housing for people who live in B.C. Further, the tax will help boost the province’s rental supply by introducing incentives to make vacant homes available for rent.

The majority of revenue raised by the tax will come from non-residents of British Columbia, including foreign owners and satellite families. Over 99% of all British Columbians will be exempt from the tax.

The tax includes exemptions for British Columbians’ principal residences, rented properties, and special circumstances including major home renovations and difficult life events such as divorce. The legislation also has exemptions in place to broadly protect the development of land to support the province’s growing housing supply.

The speculation and vacancy tax is a part of the B.C. government’s 30-Point Plan for Housing Affordability to address the housing crisis and help make life more affordable for people.

More homes for British Columbians through Speculation and Vacancy Tax