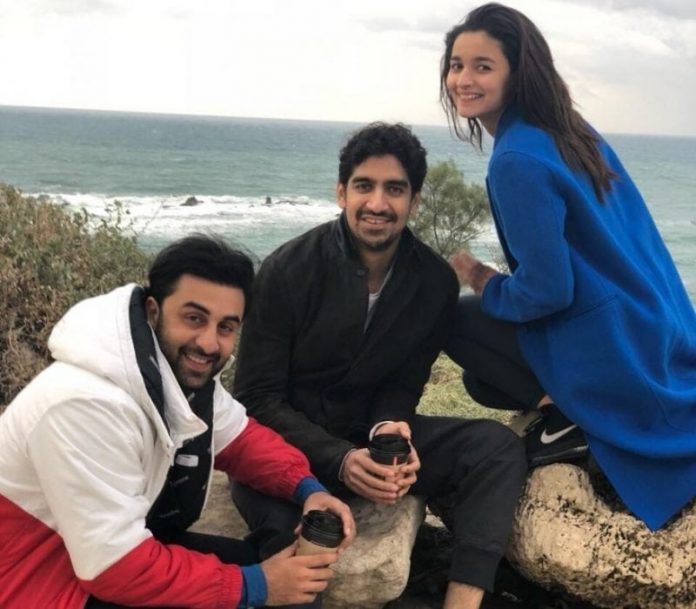 Also featuring megastar Amitabh Bachchan, the movie is being produced by Karan Johar.

Karan took to Twitter to confirm that the shooting of the film starts next month.

“The new year begins with the prep of ‘Brahmastra’… The countdown of the epic journey of our film begins! Filming commences in February 2018!

“Ayan Mukerji helms this magical trilogy! @SrBachchan Ranbir @aliaa08 and an exciting ensemble!” the producer wrote, alongside the trio’s picture in which the director and the actors can be sitting on a beach.

The film will see Ranbir playing a character with special powers.