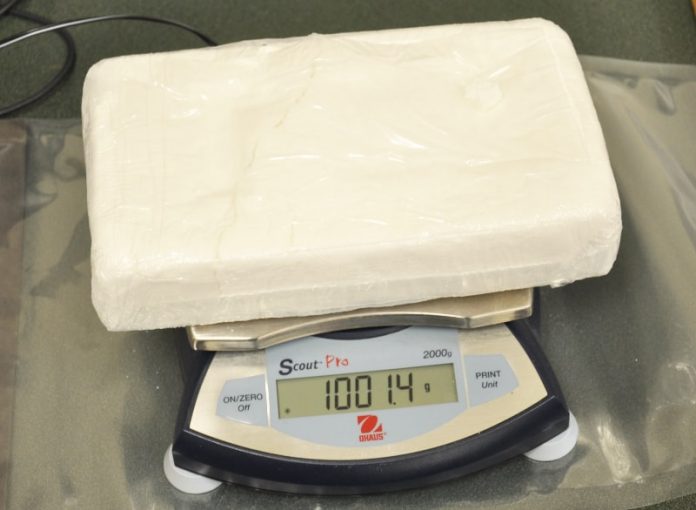 RAVENEET Singh Basi, 44, of Kamloops and  Tijinder Singh Sidhu, 46, of Richmond along with Fabian Fraser Cuthbert, 45, and Katherine Pearl Cuthbert, 73, both of Prince George, have now been charged in a drug trafficking investigation into a group that was supplying cocaine to Northern B.C.

RCMP ND- FSOC executed a second CDSA warrant in Chilliwack in conjunction with the Chilliwack RCMP Drug Section. Police seized approximately one kilogram of cocaine, a large amount of cash and a vehicle from a Chilliwack residence.

“This was a very successful enforcement action taken against this group responsible for supplying cocaine to Northern BC which will have a significant impact,” said RCMP ND-FSOC Staff-Sgt. Glen Breckon. “Another great example of how RCMP resources at the federal, provincial and municipal levels from all over the province have collaborated to take significant action in disrupting and dismantling an organized crime group here in the North District.”