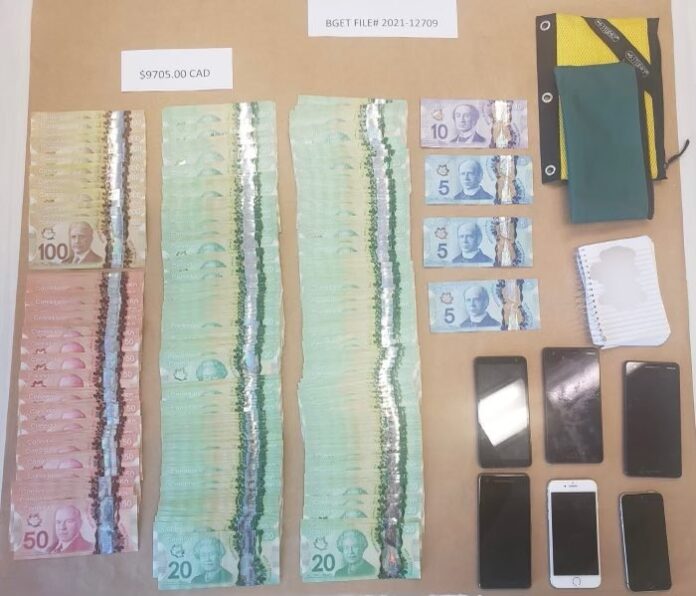 When they noticed police, they fled into a nearby house. It turned into a tenant dispute in the house and police assisted.

One man had an outstanding warrant and was taken into custody.

The following was seized: