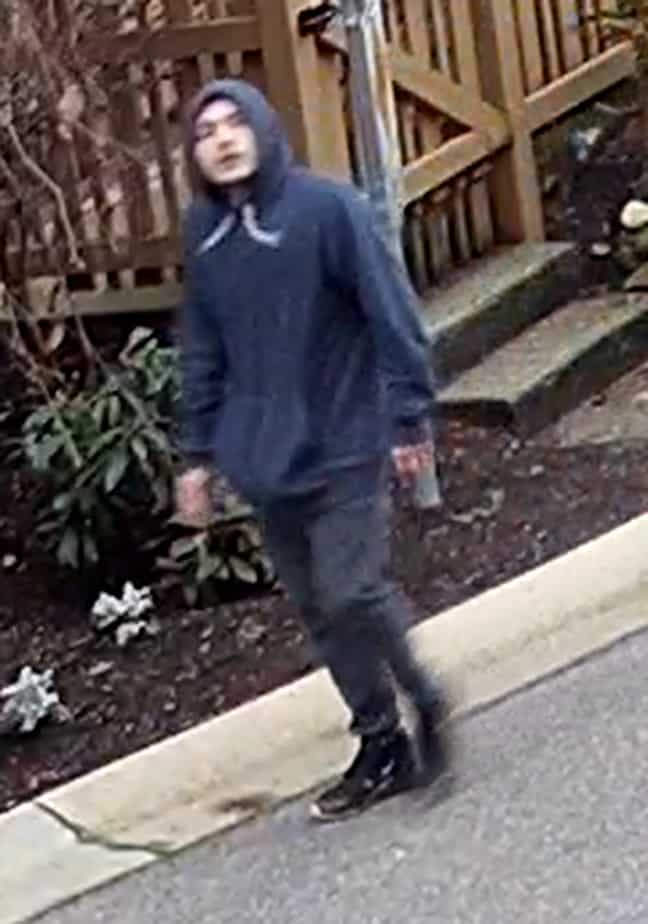 SURREY RCMP on Monday announced that a 19-year-old man has been identified and arrested in relation to an indecent act which occurred on January 10, near Sullivan Heights School.

The incident involved a male suspect who was reported to have exposed his genitals to a young girl who was walking home from school.

Charges have not yet been laid in court as the investigation is ongoing.

“Incidents like this one are very upsetting for the victim and the community as a whole,” said Staff-Sgt. Lyndsay O’Ruairc of the Surrey RCMP Vulnerable Persons Section. “Thank you to the members of the public who came forward to assist us in our investigation.”