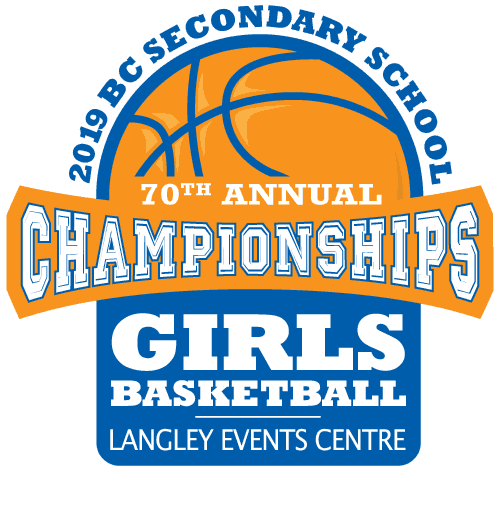 THE Semiahmoo Totems put their No. 1 ranking and undefeated season on the line as they gun for the school’s first provincial girls AAA basketball title since 1953.

Semiahmoo, with a roster comprised largely of Grade 9 and 11 players, placed fourth at the 2018 championships and they are aiming to build on that experience and take the next step when the 2019 BC Secondary School AAA Championships kick off on Wednesday, February 27.

Fraser Valley teams have the top four seeds – and seven of the top nine seeds – for the 16-team tournament with the Walnut Grove Gators at No. 2, the Riverside Rapids at No. 3 and the Yale Lions at No. 4.

The top seeded non-Valley team is the defending champion Kelowna Owls, who come in at No. 5.

The action tips off on February 27 at 8:45 a.m. with the championship game set for Saturday, March 2 at 5 p.m. For the full draw, click here.

The Bruins were bronze medallists in 2018 while the Grizzlies were South Kamloops’ opponent in the championship game, 6.2 seconds away from capturing the title before the Titans forced overtime and completed the comeback with a 73-67 victory.

The first game gets underway Wednesday at 8:45 a.m. and the championship final is set for Saturday at 3 p.m. For the full draw, click here.

For the AA championships, the South Kamloops Titans are looking for a second consecutive provincial championship and enter the 16-team tournament as the top seed, returning most of their roster from that 2018 title-winning squad.

The top four is rounded out by the No. 2 Langley Christian Lightning, the No. 3 G.W. Graham Grizzlies and the No. 4 Britannia Bruins.