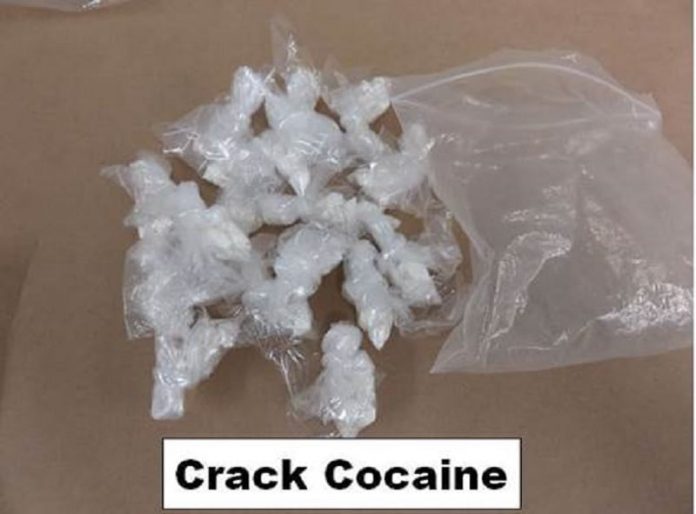 The DEU began their investigation of Harris in January, when it received information that he was trafficking fentanyl from his apartment. Harris was arrested on March 14 and his next court appearance is in April.

On December 17, the DEU executed search warrants at Bentley’s Abbotsford residence, storage locker and vehicle. Over $6,000 cash, fentanyl, crack cocaine, heroin, five cell phones and other evidence consistent with drug trafficking were seized. Bentley was arrested on March 13 for possession for the purpose of trafficking in fentanyl, heroin and cocaine. He has outstanding charges from 2016 for similar offences. Bentley has been remanded in custody.

Report crime and share information by contacting the Abbotsford Police Department at 604-859-5225. If you wish to remain anonymous, call Crime Stoppers at 1-800-222-8477, or report online  at solvecrime.ca.

The APD has numerous drug use prevention resources on its website: