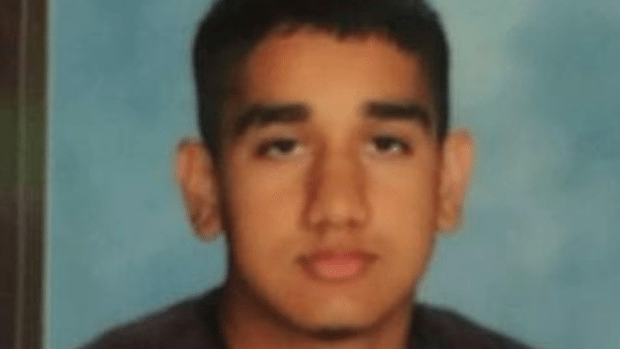 POLICE announced on Friday that the person shot dead in the area of Huntingdon Road and Gladwin Road in Abbotsford is Sehajdeep Sidhu, 18.

The Integrated Homicide Investigation Team (IHIT) said: “Mr. Sidhu did not have a criminal record but was known to police.  Police believe that Mr. Sidhu’s murder was targeted and is linked to other gang violence that has occurred in the Lower Mainland.  Investigators have determined there were two other victims of the shooting and are expected to survive.”

Three other South Asians killed in gang violence in Abbotsford in 2017:

On August 31,  at approximately 6 p.m., the Abbotsford Police Department responded to multiple 911 calls of gunshots in the area.  Police found a male victim in a parked vehicle with gunshot wounds.  He was pronounced dead at scene and IHIT was called in.

IHIT is working in partnership with the Abbotsford Police Department, the Abbotsford Forensic Identification Section, the BC Coroner’s Service and the Combined Forces Special Enforcement Unit-BC to gather evidence.

Investigators will be in the area to complete canvassing and evidence gathering.

From the evidence and information received thus far, it appears there was a suspect vehicle that fled the scene after shooting at Sidhu, police said. The suspect vehicle, a black Nissan Pathfinder, was located in the 27000-block of 60th Avenue in Langley approximately 30 minutes after the shooting.

“This was a brazen shooting in a quiet residential area around dinner time.  This incident showed a blatant disregard for the safety of the public.”  IHIT Cpl. Frank Jang said. “We know there are people out there, who know the people involved.  They have information.  We need those people to come forward.”