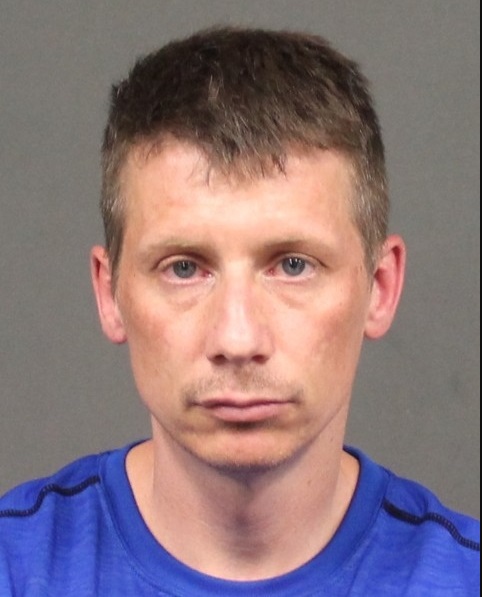 Guilbault is wanted for driving while prohibited, breach of probation, dangerous operation of a motor vehicle, assault with a weapon, and fail to stop for police.

He is also missing all his fingers on both hands.

On July 28, Abbotsford Police patrol officers observed Guilbault getting into the driver’s seat of a vehicle in a local townhouse complex.  The officers were aware that he had outstanding warrants for his arrest and a traffic stop was initiated.  During the traffic stop, he intentionally rammed the police vehicle and hit another parked car with his vehicle as he fled the complex at a high rate of speed, narrowly missing several bystanders and children.

Guilbault had been released on bail for a similar incident when this event occurred. He engages in high-risk criminal driving behaviour demonstrating little regard for the safety of our citizens.