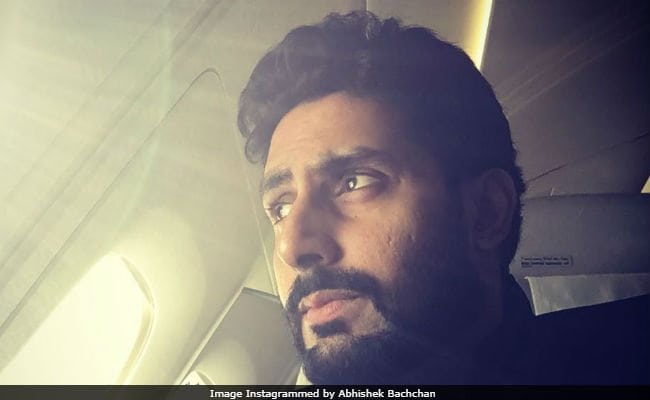 A string of tweets in Turkish and English have been shared from the 42-year-old actor’s verified Twitter account, which also featured the emoji of the Turkish flag.

Twitter Support posted a tweet on their official handle, saying the team is working to fix the issue and they would be in direct correspondence with the affected account holders.

“Our teams are working to resolve an issue affecting a small number of Indian users. We will notify affected account holders directly.

“Reminder: do not click on links in DMs coming from unknown accounts. For security advice & best practice, read here,” the tweet read sharing a link explaining the process.