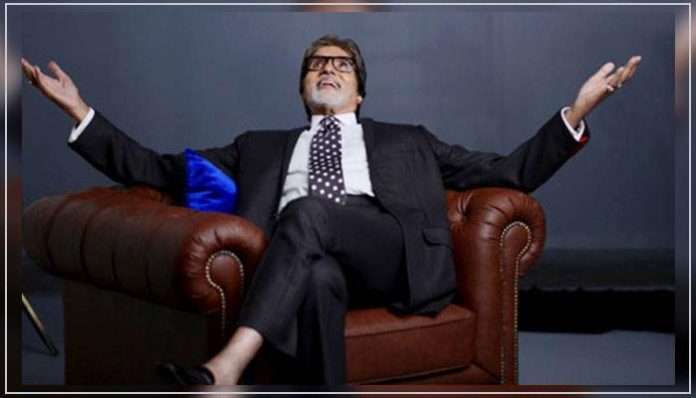 Mumbai (PTI): Amitabh Bachchan has started shooting for the ninth season of “Kaun Banega Crorepati” and the megastar shared candid pictures from the sets. 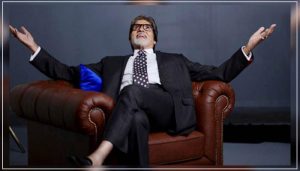 The 74-year-old veteran actor posted the photos on his official blog and Twitter page.

The actor has been associated with the quiz game for 17 years. The registration for the ninth season started back in June.

“KBC” first aired in 2000 and was hosted by Bachchan. It also marked his first appearance on Indian television.

The actor went on to host the second season of the show which went on air in 2005.

Season three was hosted by Shah Rukh Khan. Bachchan made a comeback in front of “computer ji” with the fourth season and has been serving as the anchor since then.