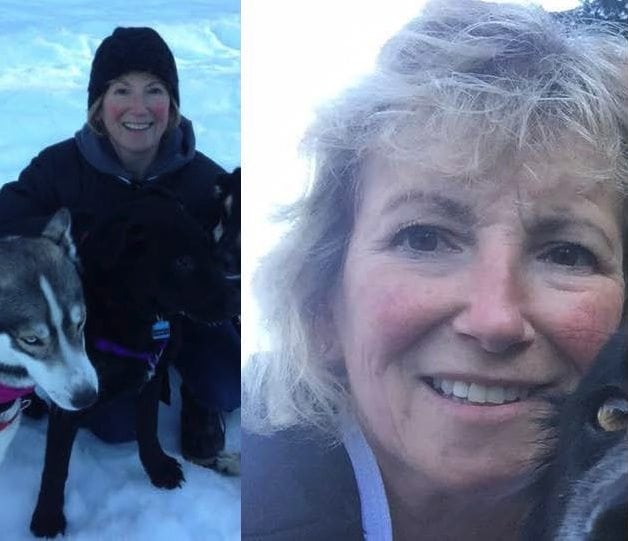 56-year-old Annette Poitras, who went missing in Coquitlam’s Westwood Plateau area on Monday, was found safe and sound along with dogs Roxie, Chloe, and Bubba just after 11 a.m. in the area, RCMP announced on Wednesday.

The party of four was found in the Coquitlam Watershed area. Poitras sustained injuries and is being airlifted to hospital.

The Coquitlam RCMP, Coquitlam Search and Rescue and everyone involved
in the search thanked the public and the media for their efforts and support.

COQUITLAM RCMP say that it has now been more than 24 hours since 56-year-old Annette Poitras went missing in Coquitlam’s Westwood Plateau area, and while the investigation remains an urgent, high priority, search efforts are being scaled back overnight.

Severe weather, treacherous terrain and the darkness of night reduces the chance of finding Poitras. The wet, slippery conditions are too dangerous even for expert searchers. The RCMP will be present throughout the night and Coquitlam Search and Rescue will resume the search at first light.

RCMP say it is imperative that members of the public do not attempt to do searches of their own. People attempting their own searches may have the best of intentions but they are at serious risk of getting into more trouble in the treacherous, back country conditions. Amateur searchers are also contaminating any potential tracks or clues that could lead to finding Poitras.

Anyone wishing to help is encouraged to support the family and the dog-walking community in this difficult time.

There will be no further updates on this investigation until 10 a.m. on Wednesday, November 22, at the new Search and Rescue command post location at Westwood Plateau Golf Course, 3251 Plateau Boulevard, Coquitlam.

There is still no indication of foul play or risk to the public.

Poitras was last spoken at approximately 2:30 p.m. on November 20, when she was walking three dogs on the trails north of Westwood Plateau.

Poitras is described as: