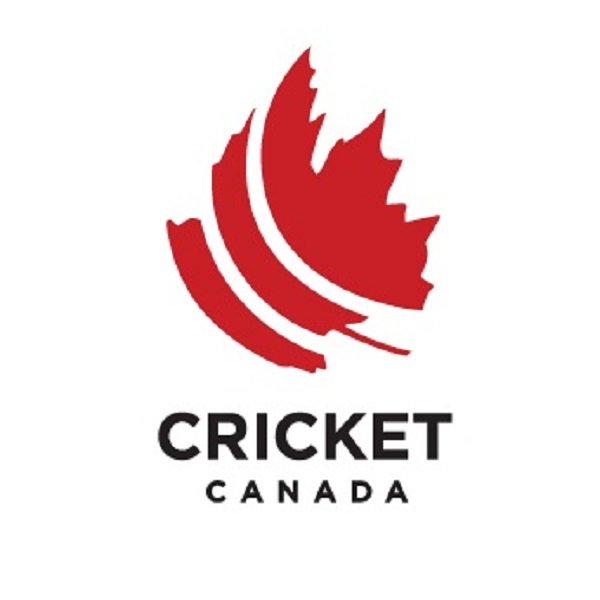 FOLLOWING a tremendous response to the inaugural season of Global T20 in 2018 – a tournament that drew some of the biggest names in world cricket to Canada – the draft for the second season was held on June 20 in Mumbai.

The league stage of the second GT20 is scheduled to begin on Thursday, July 25 with defending champions Vancouver Knights taking on the home team, Toronto Nationals, in what promises to be a thrilling opening encounter.

The tournament will comprise a total of 22 matches, which includes the three playoffs games and the final scheduled for Sunday, August 11.
The inaugural draft had three rounds where each team retained marquee players were announced:

Brampton Wolves has former WI captain Darren Sammy, one of the most top-form players and Bangladesh’s Captain Shakib Al Hasan and New Zealand’s Colin Munro.
In addition to the players, the host also announced the coaches of the respective teams, integral to the players and the team. Toronto Nationals has Geoff Lawson, Donovan Miller for Vancouver Knights, Tom Moody for Montreal Tigers, Stephen Fleming for Edmonton Royals, Lalchand Rajput for Winnipeg Hawks, and Phil Simmons for Brampton Wolves.
After the announcement of the marquee players, the selection of the remaining team begun through a Full Member Nation round. This had 6 rounds where each player had to bid in a minimum of 4 rounds.
Every round had its own reserve price, starting from $75,000 and going down to $10,000.

“The inaugural GT20 season received great appreciation from players and fans alike and we hope to make it an even better tournament this time around. We are bringing in even more exciting talent and it promises to be an awesome second season,” said Gurmeet Singh, Chairman and Promoter of GT20.

The tournament witnessed several special performances from players drawn from South Africa, Pakistan, England, West Indies and Bangladesh last year. Now, with the addition of more international stars, the second season is expected to produce still more exciting contests and entertain millions of fans all round globe.
President of Cricket Canada, Ranjit Saini said, “I am really excited to see of the names going to participate in the GT20 season 2. This is very much in sync with our dual vision to bring top legends of the game to Canada and give our local players a chance to play alongside them. GT20 is most certainly going to be bigger, better and stronger this year. Cricket Canada is looking forward to host the second edition with the GT20 team.”
In a tightly knit championship, six city-based teams – Toronto Nationals, Montreal Tigers, Vancouver Knights, Edmonton Royals, Brampton Wolves and Winnipeg Hawks – were joined by the West Indies B team, and entertained packed crowds at the stadium as well as a global television audience.

West Indian batting legend and Brand Ambassador of the league Brian Lara said: “Canadian Cricket got an immediate recognition, cricket was top class, young boys got to play alongside the greats and fans had a great time. Cricket in North America needed something like this and got it in the form of GT20.”
Vancouver Knights were crowned the champions of the inaugural season, after they defeated Cricket West Indies B at the Maple Leaf Cricket Club in Ontario.

West Indies’ sensational all-rounder Andre Russell said, “I am really excited to be back for season two of the GT20 league. Vancouver Knights and their wonderful fans hold a special place in my heart, and I am really eager to be back out there and play cricket in front of such an amazing audience”.
New Zealand skipper Kane Williamson said, “It would be a wonderful challenge for me to head over to GT20 right after the World Cup, and I am looking forward to test myself in Canadian conditions. I heard really great reviews about the league and to be honest, it looks quite promising”.