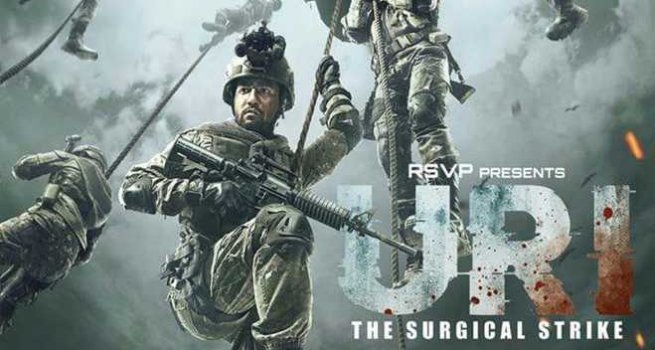 In a series of tweets, the Defence Minister shared videos of her movie-viewing experience along with veterans at a mall in the city’s southeastern suburb.

Directed by Aditya Dhar, the film, featuring Vicky, Yami, Paresh and Mohit, is based on the September 2016 attack by armed militants near the town of Uri in Jammu and Kashmir.

The Defence Minister also tweeted a video of her repeating a famous line from the film, “How’s the josh?”, as the audience screamed “High sir”.