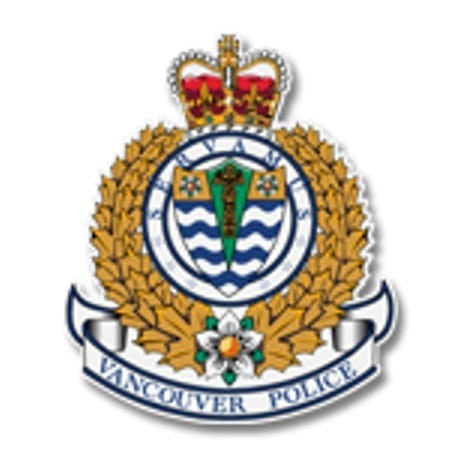 VANCOUVER Police are making a plea to the public for help, after a dramatic increase in thefts from vehicles in the first quarter of 2018.

From January to March of this year, the Vancouver Police Department recorded a 39.4 per cent increase in theft from vehicles over the same period in 2017. The VPD is reminding people who work in, live in or visit Vancouver, and park on a city street or in a parkade, to take the appropriate safety precautions.

“Theft of items from vehicles is a preventable crime,” says Sgt. Jason Robillard. “You can take simple steps to help prevent thieves from breaking into your vehicle. One of the easiest things to do is to avoid leaving anything visible in your car.”

“You may think that an item is not valuable, like a car charger or a jacket, but it might be enough to tempt a thief,” adds Robillard. “The effort it takes to remove all visible items in your car is minimal, when compared to the cost and hassle of replacing a broken car window.”

In December, the VPD arrested more than 25 suspects and recommended over 80 charges during a month-long “theft-from-auto” project in downtown Vancouver leading up to the Christmas holidays.‎

The VPD is also encouraging the public to familiarize themselves with GeoDash, an interactive mapping tool intended to enhance community awareness of policing activity in Vancouver, and to go to vpd.ca for additional crime prevention tips.