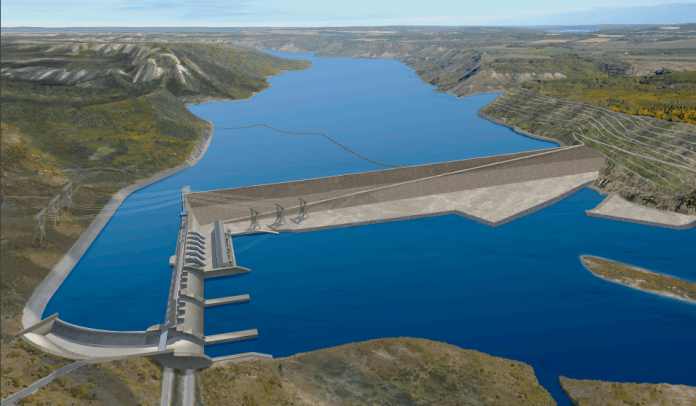 THE British Columbia Utilities Commission (BCUC) has initiated an inquiry into BC Hydro’s Site C project, as directed by the provincial government in an Order-in-Council (OIC) on August 2.

The scope of the inquiry is set out in the government’s Terms of Reference for the OIC, which is available on the BCUC’s Site C Inquiry webpage: http://www.bcuc.com/Sitecinquiry.html. The BCUC has been directed to examine the impact on BC Hydro ratepayers associated with continuing, suspending or terminating the Site C project.

The inquiry will be handled in two phases. In the first phase, the BCUC will gather information and produce a preliminary report. Next week, parties will be invited to submit data and analysis within the scope of the Terms of Reference, to be considered for inclusion in the preliminary report. The deadline to submit data and analysis is August 30. Updates on the process for phase one will be posted on the BCUC’s Site C Inquiry webpage.

More details on the logistics of the inquiry and how you can participate can be found on the BCUC’s Site C Inquiry webpage.

“We are committed to an open and transparent inquiry of the Site C project,” says David Morton, Chair and CEO of the BCUC, “and I encourage British Columbians to participate.”

BC Hydro received approval from the provincial government to begin construction on Site C, an $8.8 billion project to construct a third dam and generating station on the Peace River in northeast BC in December 2014. Site C is an exempt project under the Clean Energy Act, which means that the BCUC previously had no jurisdiction over the project. However, under section 5 of the Utilities Commission Act, the Lieutenant Governor in Council can set terms of reference and direct the BCUC to inquire into any matter.

The BCUC is a regulatory agency responsible for oversight of energy utilities and compulsory auto insurance in the province of British Columbia. It is the BCUC’s role to balance the interests of customers with the interests of the businesses we regulate. The BCUC carries out fair and transparent reviews of matters within its jurisdiction and considers public input where public interest is impacted.