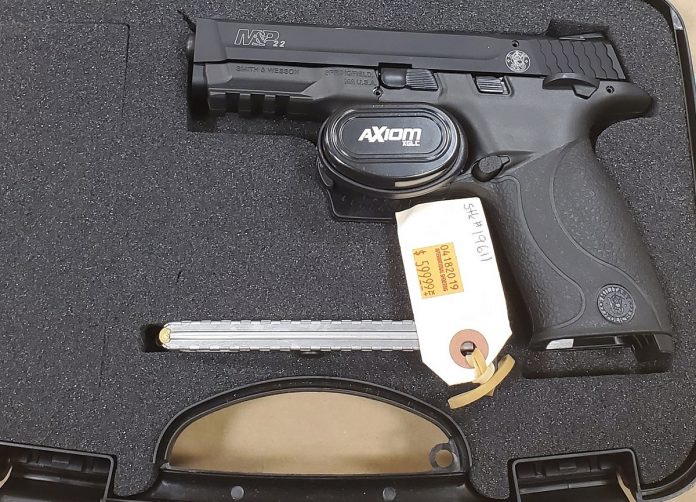 THE Surrey RCMP Drug Unit has made a significant seizure from a home in Delta as a result of a drug trafficking investigation spanning several months.

This investigation began in September 2019, and culminated in the execution of a search warrant at a residence in the 11900-block of 80th Avenue in Delta on January 7.

A 24-year-old man from Delta was arrested on January 7 and later released. The investigation is ongoing.

If you have information about drug trafficking in Surrey, call Surrey RCMP at 604-599-0502. If you wish to make an anonymous report, contact Crime Stoppers at 1-800-222-TIPS or www.solvecrime.ca.

SURREY RCMP officers are at a crime scene in the 12700-block of 66th Avenue, according to media reports. Police...
Read more