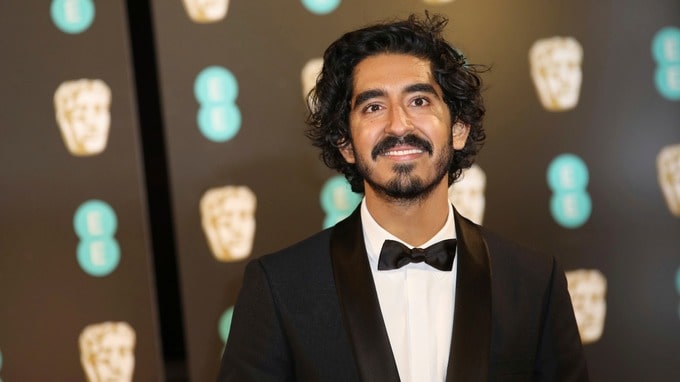 Washington (PTI): Indian-origin actor Dev Patel is among nine individuals to be honoured by a leading educational organisation for making a “transformative and positive” difference for the future of Asia and the world.

London-born Patel, who became popular with his debut film “Slumdog Millionaire”, will be felicitated with the Asia Society 2017 Asia Game Changers Award at a ceremony to be held at the United Nations, New York, in November.

The organisation said that Patel in less than a decade has emerged as a full-blown movie star, delivering acclaimed performances in an impressive range of films and television shows.

“His work has done more than just entertain. It has also built bridges of understanding between India, a country so frequently reduced to stereotype, and audiences in the West,” Patel’s profile by Asia Society said.

He was recently seen in Garth Davis’ “Lion”, which earned him an Academy Award nomination for the best actor in a supporting role.

Patel will next be seen in “Hotel Mumbai”, a drama centered around the 26/11 terror attacks.

Asia Society noted that Patel has turned his attention and star power to philanthropy. His “#lionheart” campaign raised over USD 2,50,000 in support of India’s millions of homeless children.

Patel, who refers to himself as just a “guy from London”, has established lasting ties with his ancestral homeland.

“They feel a strong ownership over me, which is more than welcome in a big way,” Patel said, referring to the people of India.

Asia Society President Josette Sheeran said this year’s honorees have each made a significant difference through a unique vision, perseverance and courage.

“In a world of challenges, it is important to honour the dreamers and leaders, those who take action and those who inspire us to build a better world,” Sheeran said in a statement.

The Asia Game Changer lifetime achievement award will be given to Aga Khan, Founder of the Aga Khan Development Network for using philanthropy to lift millions of Asia’s most vulnerable.