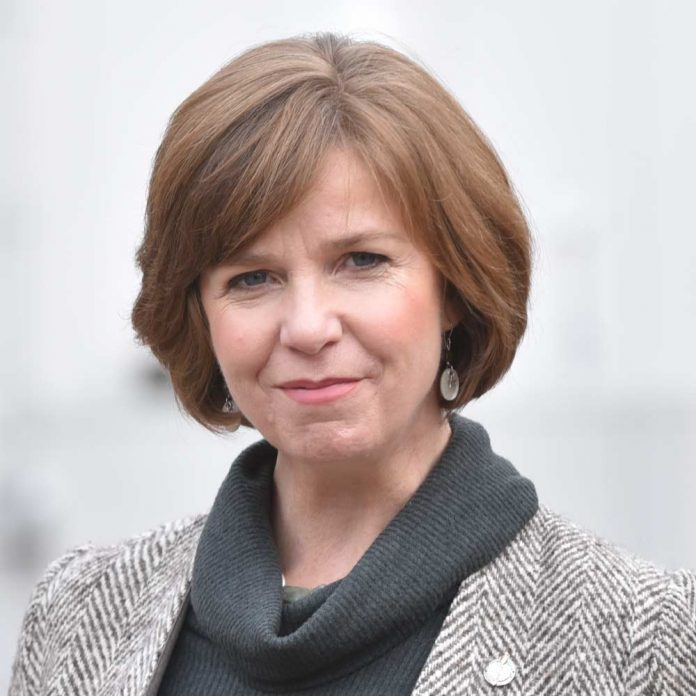 Horgan said: “These new roles speak not only to the priorities of our government but also to the incredible team we have working to serve British Columbians.”

Malcolmson, previously special advisor on marine debris protection, will continue to serve under the direction of George Heyman, Minister of Environment and Climate Change Strategy, and will focus on addressing marine-sourced plastic debris and making recommendations for provincial action on marine debris, including environmental threats caused by derelict vessels.

Anne Kang will add multiculturalism to her role as parliamentary secretary for seniors and continue to lead the provincial government’s work with practitioners of traditional Chinese medicine.

Royal BC Museum plan stopped, public will be consulted on museum’s future