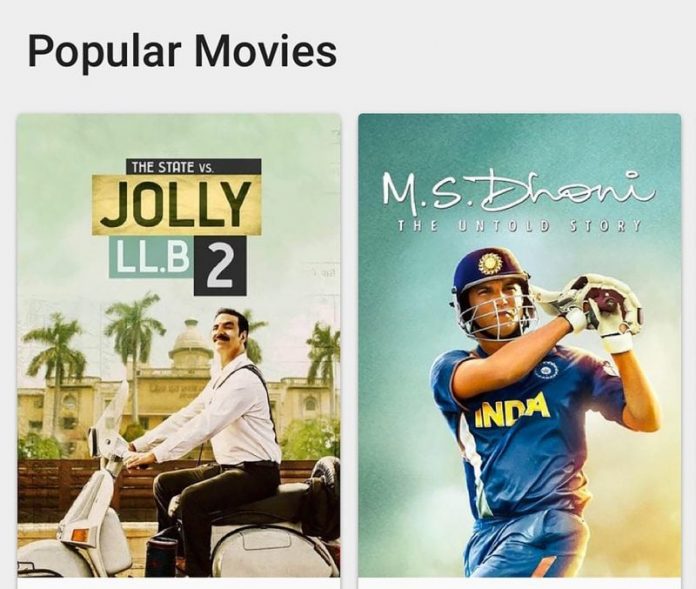 HOTSTAR, India’s largest premium streaming platform synonymous for changing the landscape of digital content consumption in India, is now available in Canada. Hotstar will treat users in Canada to a highly evolved video streaming experience and attention to quality while they enjoy the best of Indian entertainment from everyone’s favourite Star TV channels.

Hotstar is your ticket to India’s leading TV shows, movies and sports available in 8 languages. In line with its offering to watch your favourite content on demand anywhere, anytime, Hotstar is available across a variety of devices and on platforms like the Apple Store, Google play store, Roku and Amazon fire stick.

Apart from showcasing the content from Star’s leading channels like Star Plus, Star Bharat, Star Gold in Hindi and Star Jalsha, Star Maa, Star Vijay and Asianet amongst the regional languages, the streaming platform also has a line-up of original shows like Sarabhai vs Sarabhai, AIB and Tanhaiyan amongst others.

What is perhaps the biggest draw for all sporting enthusiasts is the upcoming Indian Premier League. With Star India’s winning bid for the IPL, Hotstar will be home to the world’s greatest cricket spectacle come April with fans having the benefit of watching cricket across multiple languages.

With all its content in High Definition, Hotstar is for the Indian who is seeking premium Indian entertainment at world class quality. Taking pride in your identity and recognizing the diversity  that enriches your individuality is the message that Hotstar is giving through its brand positioning- For who you are.

Hotstar, India’s leading video streaming platform for Indian TV shows, movies and live sports, is now in the US and Canada. Hotstar membership offers full and unlimited access to more than 2000 movies and TV shows across 8 languages with over 60,000 hours of content, from popular Star channels, all ad-free in High Definition.

Hotstar also features live sporting events such as Cricket, Pro Badminton League, Hockey India League and the new sports sensation sweeping India, Pro Kabaddi League. Now no matter where you are from or what language you speak, Hotstar ensures you are never too far from your favourite entertainment.

Movie buffs get the latest movies on offer such as Judwaa 2 and Jolly LLB as well as blockbusters such as Pink, Bajrangi Bhaijan, Phillauri, Housefull 3, Prem Rattan Dhan Payo and Zindigi Na Milegi Dobara.

Hotstar also has the latest and most popular movies in Tamil, Telugu, Malayalam, Kannada, Bengali and Marathi languages.

Catch content that you won’t see anywhere on television, Hotstar Originals includes a variety of exclusive content for Hotstar. It ranges from the most talked about stand up group AIB to your favorite characters from Sarabhai vs Sarabhai 2, cinematic renditions of leading plays and much more.

Hotstar can be accessed through ca.hotstar.com and via iOS AppStore, Android Google Play and Roku etc. Concurrent viewing across two screens is allowed to the subscribers, making it an attractive option for family members with different entertainment needs.