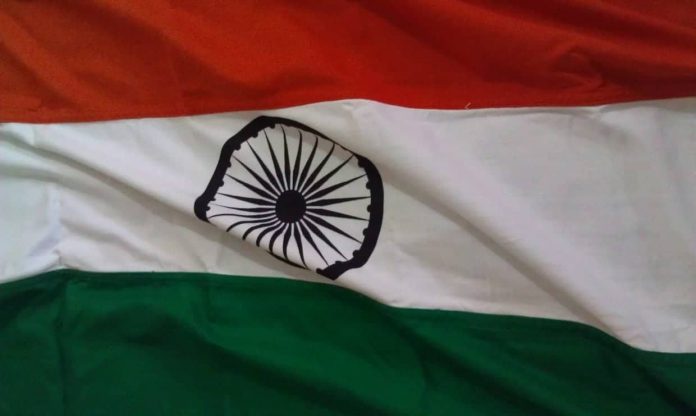 New Delhi (PTI): India emerged as the world’s sixth largest economy in 2017 surpassing France and likely to go past the United Kingdom, which is at the fifth position, according to an analysis of data compiled by the World Bank.

In 2017, India became the sixth largest economy with a Gross Domestic Product (GDP) of USD 2.59 trillion, relegating France to the seventh position.

As per the data, the GDP of France stood at USD 2.58 trillion.

The United Kingdom, which is facing Brexit blues, had a GDP of USD 2.62 trillion, which is about USD 25 billion more than that of India, the data showed.

The US is the world’s largest economy with a size of USD 19.39 trillion, followed by China (USD 12.23 trillion) at the second place.

Japan (USD 4.87 trillion) and Germany (USD 3.67 trillion) are at the third and fourth places, respectively.

Based on GDP size, other three countries in the top ten are Brazil (8th), Italy (9th) and Canada (10th).

The Indian government has taken various reform measures to improve the ease of doing business in recent years. These include implementation of the Goods and Services Tax and the IBC (Insolvency and Bankruptcy Code).

The country’s economy grew at a seven-quarter high of 7.7 per cent in the three months ending March 2018, helped by higher government spending and investment.

As per the IMF’ World Economic Outlook released in April this year, the size of the Indian economy was pegged at USD 2.61 trillion, ahead of France with a GDP of USD 2.58 trillion.

The International Monetary Fund (IMF) pegged the size of the UK’s economy at USD 2.62 trillion, slightly larger than India.