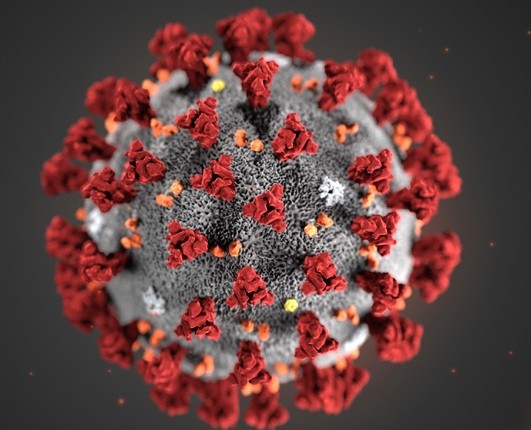 New Delhi (IANS): Even as the COVID-19 positive cases have crossed the 1,000-mark in India and at least 29 people have lost their lives, 46 per cent people believe that the dreaded virus will not touch their family, while 48.3 per cent feel there is a chance they might get infected, a survey revealed on Monday.

The survey conducted by IANS C Voter Corona on March 26 and 27 found panic among the people over the virus has increased.

Also, in the survey done 10 days before on March 17, almost 69 per cent thought that COVID-19 would not touch their families.

The level of confidence has also gone down by around 12 per cent. Around 48 per cent think the virus can infect their families. Ten days ago, around 39 per cent thought the same.

He said, “I apologize for taking these harsh steps which have caused difficulties in your lives, especially the poor people. I know some of you would be angry with me also. But these tough measures were needed to win this battle.”

Vancouver Police appeal for witnesses to 2019 Kitsilano homicide of Manoj...