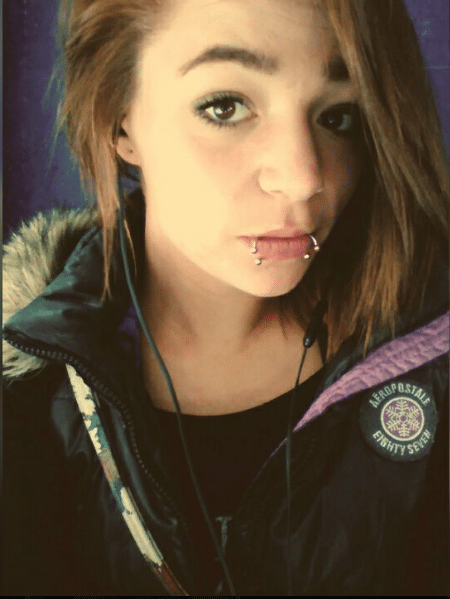 ON July 30, the Abbotsford Police Department (APD) received a report of a missing 22-year-old female, Chelsey Gauthier, who was last seen in Abbotsford on the morning of July 27.
On August 16, the APD’s investigation led them to search an area of Mission near Sylvester Road and Dale Road. During this search, a female body was found and the cause of death was consistent with homicide. The Integrated Homicide Investigation Team (IHIT) was called in and took conduct of the investigation.
On Thursday (August 24), investigators confirmed the identity of the deceased female to be Gauthier through DNA analysis.
IHIT continues working with the APD, Mission RCMP Serious Crime Unit, the Integrated Forensic Identification Section, and the BC Coroner’s service to gather evidence.
“From the evidence collected so far, investigators believe that Miss Gauthier’s death was not random,” said IHIT Cpl. Frank Jang. “Investigators would like to speak with anyone who knew Miss Gauthier, or saw her around the time of her disappearance.”
Anyone with information is asked to contact the IHIT Information Line at 1-877-551-IHIT, or by email at ihitinfo@rcmp-grc.gc.ca. Should you wish to remain anonymous, contact Crime Stoppers by phone at 1-800-222-TIPS.