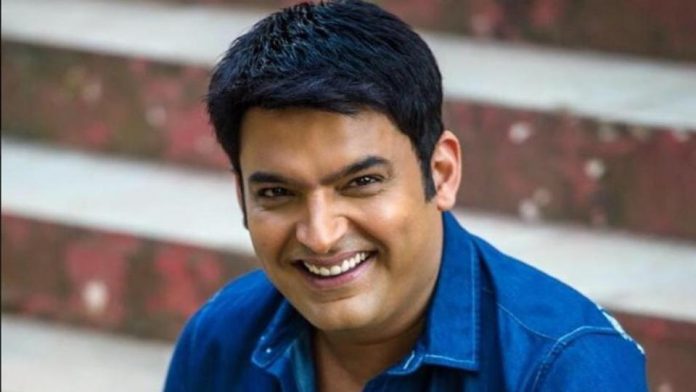 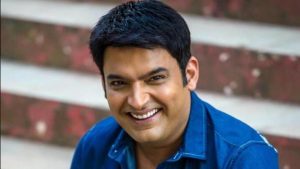 Mumbai,  (PTI): TV comedian Kapil Sharma has sent a legal notice to a digital portal and a journalist working in it, seeking a public apology and Rs 100 crore in damages for allegedly publishing defamatory articles against him, his lawyer said.

“In view of the articles by Lalwani on Spotboye to willfully defame my client, we have sent them a legal notice to publicly apologise within seven days failing which we will institute civil and criminal proceedings against both,” Sharma’s advocate Tanveer Nizam said in a statement.

It claimed damages “to the tune of Rs One Hundred Crore to be deposited in National Defence Fund”.

Sharma has also demanded that the journalist tender an “unconditional public apology” within seven days of receiving the notice.

Lalwani told PTI that he had not received the notice yet.

Sharma, a popular stand-up comedian and actor, became a household name with shows like “Comedy Nights with Kapil”, “The Kapil Sharma Show” and “Family Time with Kapil Sharma”. The actor is currently on a break amid reports of his ill health.

According to the notice, Lalwani under the “guise of journalism” has been publishing defamatory articles against Sharma with the help of the actor’s former associates since March 18, 2017.

“My client states that you have in close nexus with his earlier managers/associates Ms. Neeti and Ms. Preeti Simoes and have maliciously and in collusion and connivance with them and also in furtherance of a common intention to defame and tarnish the reputation of my client.

“…This information was spread with a design to defame my client and malign his image in the eyes of his fans, industry and public at large,” the notice read.

The notice claims that Sharma’s “hard-earned” reputation has suffered grave and irreparable damage.

Sharma had recently criticised Lalwani in a series of tweets after which the journalist had released a expletive-laden telephonic conversation between him and the comedian.

Join us on World Peace Day for the:2020 Gandhi Jayanti Virtual CelebrationPresented by:The Institute for the Humanities at Simon Fraser University, The...
Read more

NDP: Public inquiry on ‘dirty money’ delayed until after election

JUSTICE Austin Cullen on Friday delayed hearings of the commission on money laundering until after the election. The...
Read more