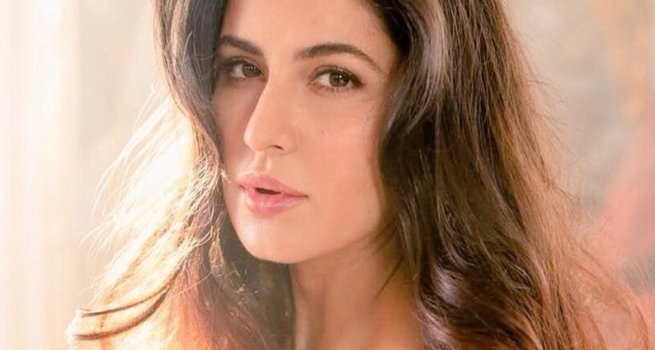 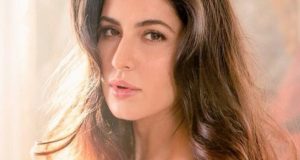 Mumbai  (IANS):  Actress Katrina Kaif believes love should be liberating and that people should free themselves from judging themselves based on how their partner makes them feel.

Katrina shared the love advice in a chat with filmmaker Karan Johar on a forthcoming episode of Star World’s “Koffee with Karan Season 6”, read a statement.

The actress and Karan spoke about how it is widely accepted that it is necessary for a woman to have a man while she believes that this is not true for everyone. She feels people tend to burden their partners with the responsibility of making them happy and that’s where relationships go wrong.

“You somehow always judge yourself based on how much love or attention you’re getting from your partner. Your relationship suffers just a little bit, and your self esteem and your image take a beating, which is not a good thing,” said the actress, whose latest film to release is “Thugs Of Hindostan”.

Both Katrina and Karan were in agreement that one shouldn’t feel anything on the basis of how somebody else is trying to make them feel.

She said her singleton period has got her to be really comfortable with “who she is”, which she didn’t think she was for a large part of her life.

Sharing her personal interpretation of love, Katrina said: “When neither of you need each other, when there’s no great dependency on the other person. There’s just admiration, there’s respect, there’s companionship and there’s a space of ease between you.”

Katrina was joined on the show by actor Varun Dhawan, with whom she will star in the upcoming movie “ABCD 3”. They will spill the beans on their experience of working together.