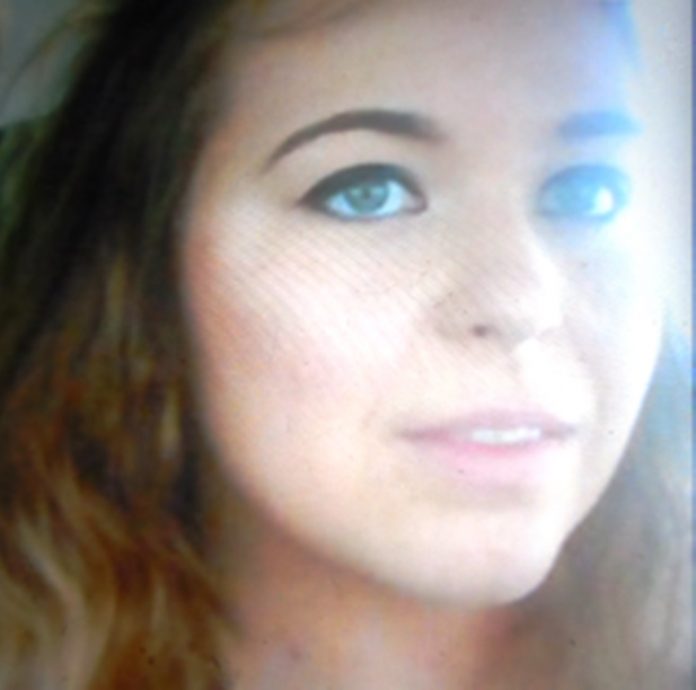 SURREY RCMP are asking for the public’s assistance in identifying the last remaining suspect in a 2016 residential break and enter captured on surveillance cameras after the other suspect was arrested and charged.

The male suspect has been identified as Mohammed Khan, 40, of Delta.  He has been charged with robbery, possession of a weapon for dangerous purpose and break and enter. Khan is currently in custody.

He had been described as dark-skinned, 30-40 years old, with a thin build and short, black receding hair. He spoke Fiji Hindi.

On April 20, 2016, at 11:30 a.m., two suspects, a male and female, attended a residence in the 10000-block of 127A Street in Surrey. The female knocked and unsuspecting occupants opened the door. The male suspect then forced his way into the home and threatened the occupants with a weapon. The male and female suspects fled in a silver Volkswagen Beetle after robbing the occupants. No one was physically harmed during the incident.

The outstanding female suspect is described as a white woman, 25-35 years old, with a medium build and shoulder length, brown, curly / frizzy hair.  She was wearing a grey tank top, denim jeans with a large hole torn in the left knee and pointed flaps covering the back pockets, and distinctive off-white and tan coloured boots with 1/2 inch raised heels.

“If you know this woman, please contact the Surrey RCMP,” said Cpl. Scotty Schumann. “The police rely on cooperation and information from the public and together we can make the community a safer place.”