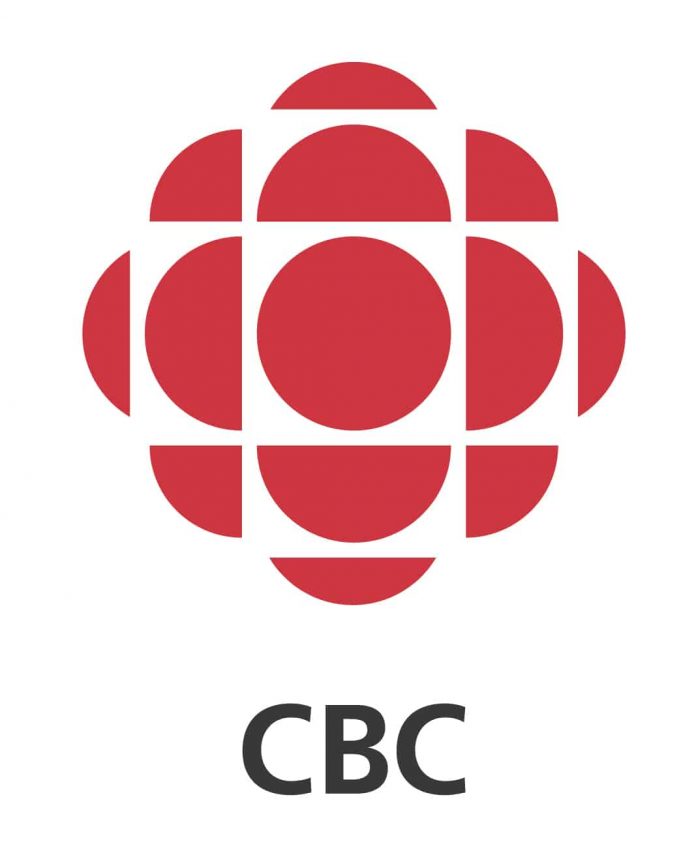 WHERE:           The Outdoor Plaza at the CBC Vancouver Broadcast Centre

700 Hamilton St. (between Robson and Georgia)

The second week of the free summer concert series, Musical Nooners at CBC Vancouver, features a blend of blues, reggae, rock and pop. This free concert series runs every weekday from noon – 1pm on the CBC plaza at 700 Hamilton St.

This week’s line up:

Murray Porter
Few performers can command the stage with such authority as Murray Porter. His blues-fuelled songs and piano playing will leave you dazzled.
Genres: Blues

Tuesday, July 11
Buckman Coe
Escape to your fantasy island as this soul, reggae, and Americana inspired artist, brings his worldly beats to our stage.

Wednesday, July 12
Jon and Roy
​This folk rock, reggae band wows our stage with their powerful melodies and vocals. Their new album “The Road Ahead is Golden” will certainly put you in a golden mood!

Thursday, July 13
Wesli
This Haitian-born artist brings his life experience and culture to the stage with expert drum, guitar and saxophone skills that make his sound distinctive.

Now in its 8th year, the Musical Nooners free concert series runs Monday – Friday, from noon to 1pm, at the CBC Broadcast Centre at 700 Hamilton Street (between Robson and Georgia) from July 7 – August 25. For more information on the Musical Nooners series and CBC in British Columbia, go to www.cbc.ca/bc or follow us on Twitter @CBCVancouver or #musicalnooners.

B.C. EVENTS: For the week of Saturday, March 7

B.C. EVENTS: For the week of Saturday, February 22

B.C. EVENTS: For the week of Saturday, February 15

B.C. EVENTS: For the week of Saturday, February 8