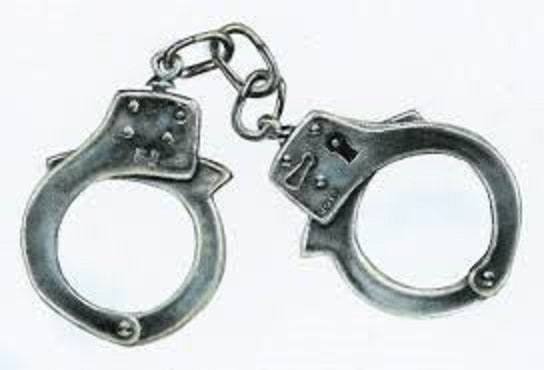 WITH summer arriving and many people going on vacations, police are reminding residents to keep an eye out in their neighbourhoods for any suspicious people or incidents and are encouraging them to get to know their neighbours as police and citizens can work together to reduce property crime.

A perfect example of neighbours watching out for neighbours has resulted in the arrest of a man following an East Vancouver break-in on Tuesday morning. Just after 5 a.m., a resident woke up to a loud banging noise coming from outside his home in the area of Kingsway and Earles Street. Believing his neighbours were out of town, he called police, who arrested the suspect a short time later.

Thirty-one-year-old Vancouver resident Reydel Temones has been charged with break-and-enter, possession of break-in instruments, and possession of weapon for a dangerous purpose.

“It can be reassuring to know others are watching your home when you can’t be there,” says Constable Jason Doucette. “A little communication and cooperation can go a long way.  We want people to report suspicious behaviour to police immediately. When in doubt, call 9-1-1.”

Consider joining Block Watch – getting to know your neighbours is a great way to prevent crime. Learn about our Log It or Lose It program and other crime prevention tips to help keep you and your property safe from crime.