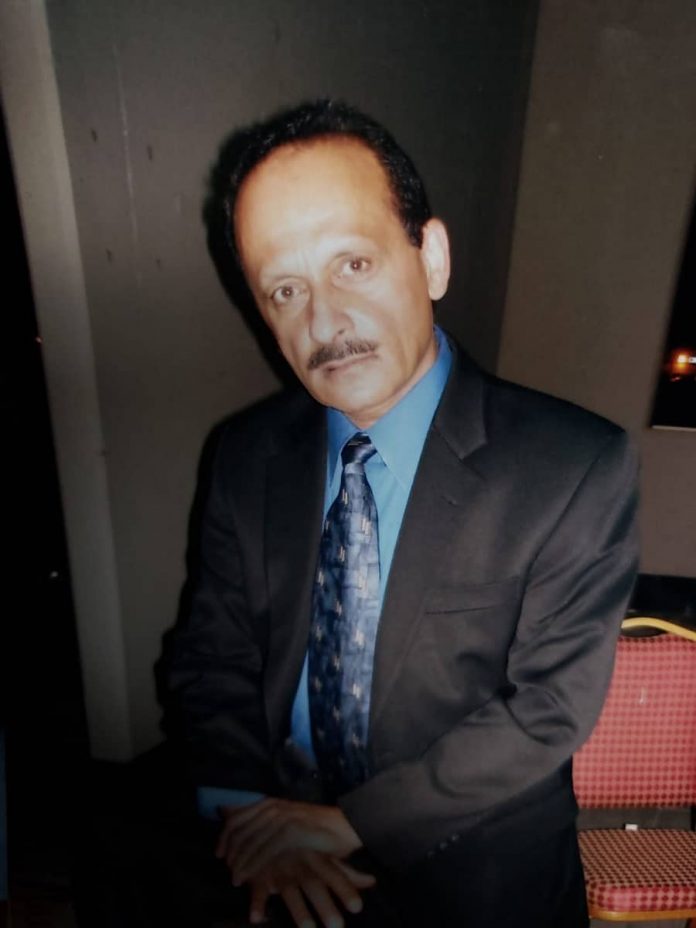 Sohan “Steve” Shergill passed away peacefully on October 10 with his family by his side.
Sohan was born in Suva, Fiji, to parents Hulasa Singh and Surjit Kaur and was the eldest of four siblings. He married Gurmit Kaur in 1970 and they went on to have three children – Amar, Kamal and Navi.

Before marriage, while living in Fiji, Sohan studied to become a mechanic. He came to Canada in 1975 and began working in Northern BC. He eventually moved to Port Hardy, BC, in the latter part of 1975 where he worked as a mechanic at Island Copper Mines. His wife and children joined him in Port Hardy in 1977. While working in Port Hardy, he also continued his education at BCIT and went on to become a heavy-duty mechanic.

Sohan moved his family to Vancouver in 1987 and eventually became a longshoreman and proud member of ILWU local 502. Sohan is survived by his wife Gurmit, daughters Amar and Navi, son Kamal (Pinder), granddaughter Diya, brothers Harminder and Varinder, sister Parmjit and numerous nieces, nephews and other extended family members.

Funeral services will be on Saturday, October 20 at 11 a.m. at Riverside Funeral Home located at 7410 Hopcott Road in Delta with a prayer service immediately following at Nanaksar Gurdwara Gursikh Temple located at 18691 Westminster Highway in Richmond.