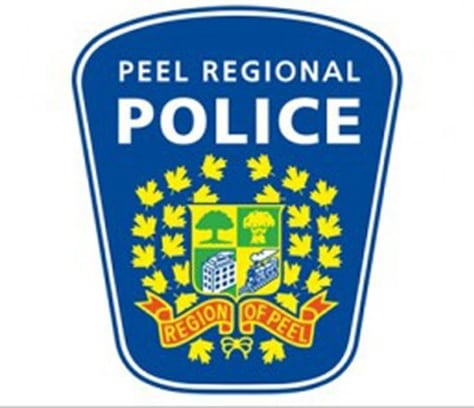 A traffic stop by Peel Regional Police officers has led to numerous driving offence charges being laid on a 34-year-old Brampton man.

On Wednesday, November 17, officers from Road Safety Services Safer Roads Team conducted a traffic stop on a vehicle in the area of Hubbell Road and Rivemont Road in the City of Brampton. The investigation revealed the driver to be a prohibited and suspended driver with an extensive criminal driving history.

Simanjit Sahota is charged with the following offences:

* Operation while prohibited (four counts)
* Drive under suspension
He was held for a bail hearing and appeared before the Ontario Court of Justice in Brampton on Thursday, November 18 to answer to the charges.

Anyone with information concerning driving offences can contact the police by calling 905-453-3311. The public can also file a complaint through Road Watch. Anonymous information may also be submitted by calling Peel Crime Stoppers at 1-800-222-TIPS (8477), or by visiting peelcrimestoppers.ca.