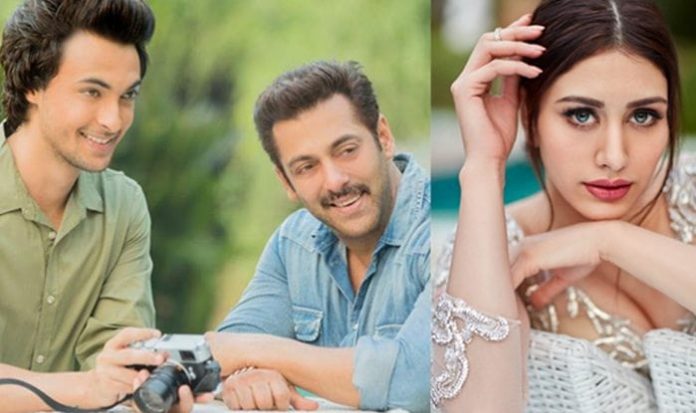 Mumbai (PTI): Salman Khan is all set to introduce Warina in his next production ‘Loveratri’, opposite his brother-in-law and debutant actor, Aayush Sharma.

The 52-year-old star earlier took to Twitter where he sent the social media into a tizzy with a cryptic tweet, saying “Mujhe ladki mil gayi (I have found the girl)”.

Salman shortly put the fans and followers out of their misery when he revealed Warina’s face as the female lead of the movie.

“Nothing to worry na @aaysharma ki film #Loveratri ke liye ladki mil gayi Warina, Toh don’t worry na be happy na (There’s nothing to worry about. I have found Warina for Aayush’s film ‘Loveratri’,” he tweeted with the newcomer’s picture.

‘Loveratri’ is the fifth film under the actor’s banner, Salman Khan Films. The movie will be helmed by first-time director Abhiraj Minawala.