THE Integrated Homicide Investigation Team (IHIT) are investigating a stabbing homicide in Burnaby.

On Monday (August 18), at approximately 11:30 p.m., the Burnaby RCMP was called to the 5100-block of Kingsway Avenue after a report of a stabbing involving multiple victims. Upon police attendance, three victims were located suffering from stab wounds. Two of the victims received non-life threatening injuries while the third victim succumbed to their injuries. 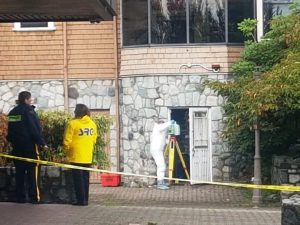 A male suspect was arrested a short distance from the scene.

At this time police believe the attack was not targeted, but public safety is not a concern, police said. An altercation reportedly led up to the attack.

CTV reported that the stabbing took place at Sushi Oyama restaurant. It said that two men outside the restaurant were seen with stab or slash wounds. One had a large wound on his forearm and the other had wounds to his hands.

IHIT said that the area surrounding the scene will be cordoned off for a significant amount of time and they will be working in partnership with the Burnaby RCMP on the case. 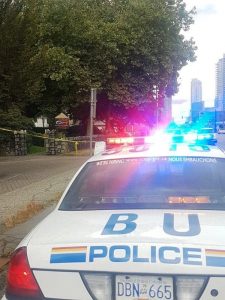 Anyone with information regarding this investigation can call the IHIT Information Line at 1-877-551-IHIT (4448) or email at ihitinfo@rcmp-grc.gc.ca. 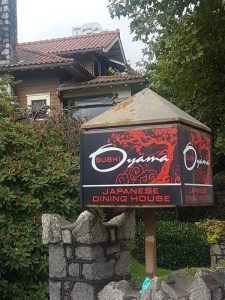