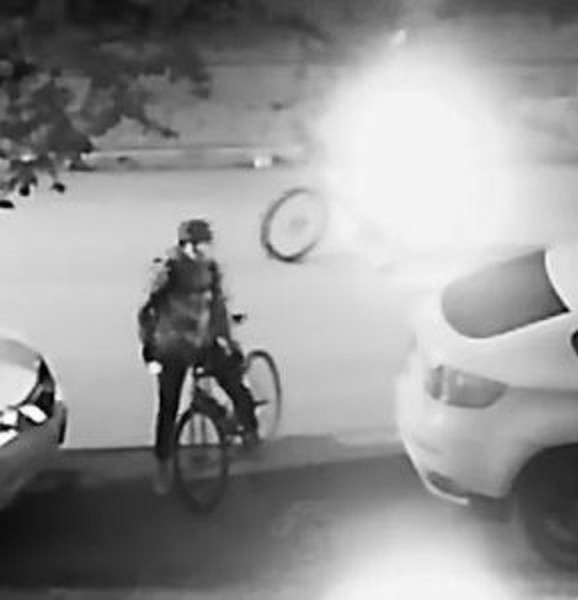 VANCOUVER Police are asking for the public’s help with identifying two witnesses to an assault in East Vancouver on April 22.

The 51-year-old victim was assaulted at around 9 p.m. outside his home near Franklin and Slocan streets.  Police believe two witnesses on bicycles stopped to confront the suspects.  Police would like to speak to these two cyclists.

Vancouver Police are asking the two cyclists, or anyone who can identify them, or anyone who has information about the assault, to contact Major Crime detectives at 604-717-2541 or Crime Stoppers anonymously at 1-800-222-8477.