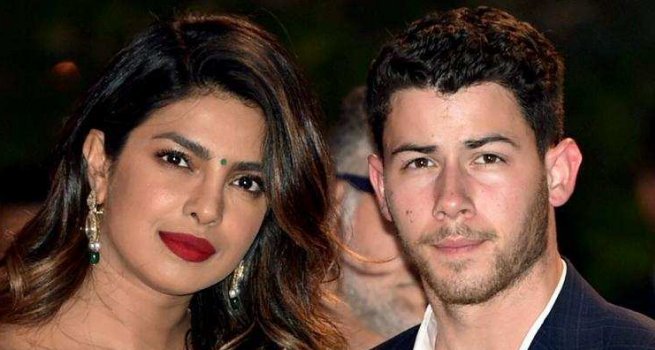 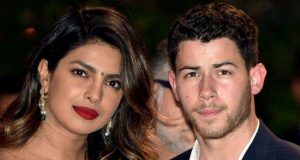 Los Angeles  (IANS):  Ahead of their wedding, it was reported that Bollywood actress Priyanka Chopra and American singer Nick Jonas have obtained a marriage license in the US.

As per theblast.com, the couple, who got engaged in August, visited the Beverly Hills Courthouse last week and filled out the paperwork to obtain the license.

The report further stated that the couple was planning to bring the license with them to India for their wedding in December and then will eventually file the license in the US to make the marriage official in both countries.

Priyanka and Nick are reportedly getting married at Rajasthan’s Mehrangarh Fort in December.