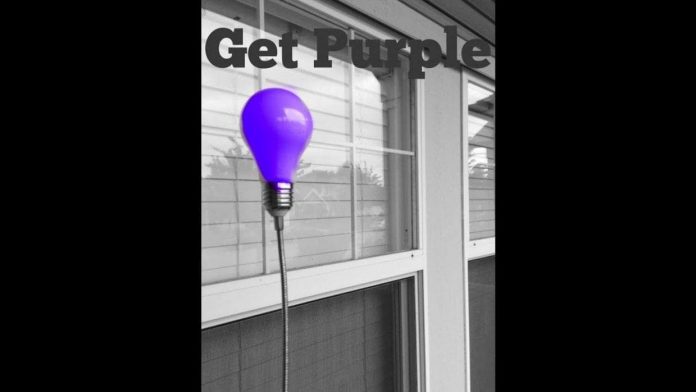 THE Purple Light Nights initiative originated in Covington, Washington, in 2007 and has become a powerful international educational and awareness campaign. The colour purple represents the international colour that symbolizes domestic violence.  By simply illuminating purple lights at night in homes and businesses, an impactful visual message of unity and support is demonstrated.

Five years ago the Abbotsford Violence against Women in Relationships (VAWIR) committee adopted the Purple Lights Campaign throughout the month of October.  This campaign continues to grow in Abbotsford and it is amazing to watch more and more people take a stand in support of victims and against domestic violence.  Collectively, they promote the message that domestic violence has no place in our community.

The campaign launched on Friday, October 6.