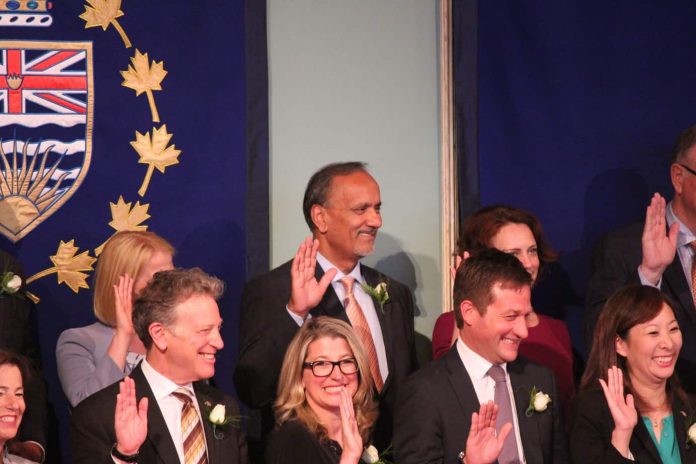 AS the VOICE had announced this morning, there are three MLAs from Surrey in Premier John Horgan’s cabinet:

* Bruce Ralston (Surrey-Whalley) is Minister of Jobs, Trades, and Technology

We had also announced this morning: “The Cabinet will have at least two South Asian MLAs. The VOICE’s guess is that the three from Surrey will in all likelihood be Harry Bains (for sure), Bruce Ralston and Jinny Sims.”

Nathan Cullen will not seek BC NDP leadership

SURREY CIRCUS: MCCALLUM VS SIMS VS DHALIWAL VS LOCKE VS … ?