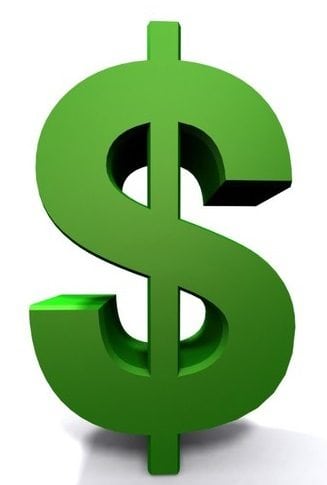 FOR the first time, Canada’s 100 highest paid CEOs netted 209 times more than the average worker made in 2016, according to a new report from the Canadian Centre for Policy Alternatives (CCPA).

“Canada’s corporate executives were among the loudest critics of a new $15 minimum wage in provinces like Ontario and Alberta, meanwhile the highest paid among them were raking in record-breaking earnings,” says the report’s author, CCPA Senior Economist David Macdonald.

“CEOs are making 316 times more than someone who makes $15 an hour. If shareholders can afford this year’s CEO pay hike, they should absolutely be endorsing higher wages at the bottom as well.”

Among the report’s findings about the highest paid 100 CEOs in Canada:

* Average CEO pay shot up to $10.4 million, from $9.6 million the year before. That’s up 8 per cent, and represents a new high in this data series since the 2008 global recession;

* Breaking yet another record, they earn the average wage ($49,738) by 10:57 a.m. on January 2, the earliest ever since the CCPA has been tracking this measure;

* The average worker will have to work full-time all year to earn that amount;

* The glass ceiling still exists in this elite club: only three women made it in the top 100 rankings in 2016, up from two in last year’s report.