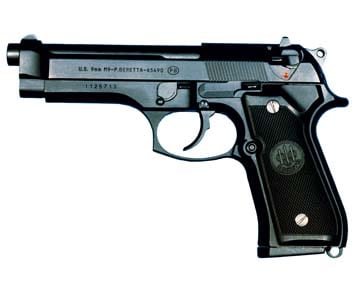 SURREY RCMP are currently on scene in the Newton area of Surrey investigating a shooting.
At approximately 10:05 p.m. on Thursday (October 12), police responded to a report of shots fired in the 6100-block of 150th Street. No victims were located.
Police said people in two vehicles, a white pickup truck, and a dark-coloured sedan, were speaking to each other, when a dark-coloured S.U.V. pulled up and shots were fired at the two vehicles. The dark-coloured S.U.V. was last seen heading southbound on 150th Street.
Officers are conducting neighbourhood canvassing and speaking with witnesses to obtain further information.
Anyone with more information is asked to contact the Surrey RCMP at 604-599-0502. If they wish to remain anonymous, they can contact Crime Stoppers at 1-800-222-TIPS  or www.solvecrime.ca.