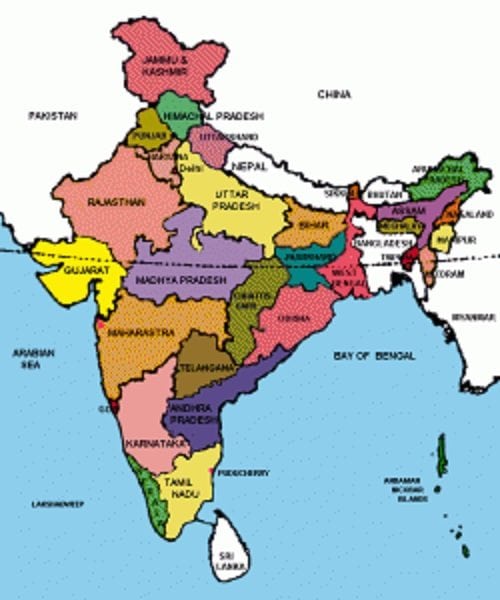 New Delhi (PTI): More than 800,000 foreign tourists visited India in October 2017, 18 per cent more than in the same period last year, the tourism ministry said in a statement on Monday.

With almost 33 per cent share of FTAs, Delhi airport remained the busiest followed by Mumbai (14.02 per cent), Haridaspur Land Check Post (between Bangladesh and India) (11.29 per cent), and Chennai airport (6.10 per cent).

The ministry compiles monthly estimates of FTAs, including those with e-tourist visas, on the basis of their nationality and port. The estimates are based on data received from the Bureau of Immigration (BOI).

October 2017 also saw a substantial rise in the number of tourists arriving on e-visas.

Most tourists with e-visas used the Delhi airport (53 per cent) as their port of arrival, followed by Mumbai airport.

Tourists from UK (18.2 per cent) availed the e-visa facility the most.