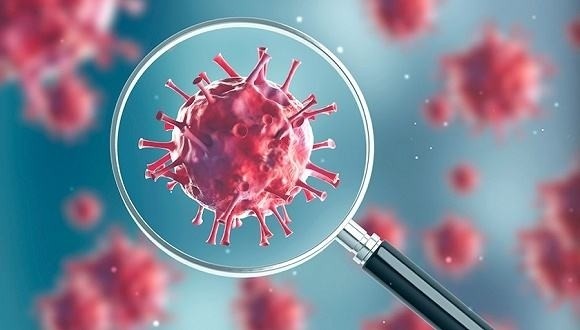 Lucknow, India (IANS): A woman doctor from Canada has tested positive for coronavirus in the Uttar Pradesh capital of Lucknow, taking the total of such cases in the northern state to 10.

The patient, who tested positive late Wednesday night, has been admitted in an isolation ward in King George’s Medical University (KGMU).

Her blood sample reported positive result at the KGMU laboratory, and will now be sent for reconfirmation to the National Institute of Virology in Pune.

KGMU Medicine Department Prof. Himanshu said on Thursday that the woman is a doctor based in Toronto, Canada. She travelled to Lucknow via London and Mumbai on March 8.

During thermal scanning at the Lucknow airport, she did not show any symptom of coronavirus on Tuesday, but later developed fever and cough and contacted the KGMU doctors.

She and her husband were admitted in the isolation ward. Her husband’s blood report is negative.

The doctors are now drawing up a list of persons who interacted with the woman between March 8 and 11. Ten of these will also be tested for the virus.

So far, 10 cases of coronavirus have been reported from Uttar Pradesh, including this woman doctor. These include seven from Agra, one each from Noida and Ghaziabad. All are admitted at the Safdarjung Hospital in Delhi for treatment.

According to official sources, more than 15,903 persons have been screened for coronavirus at state’s airports whereas more than 1.2 million people have been tested at inter-state border checkposts.